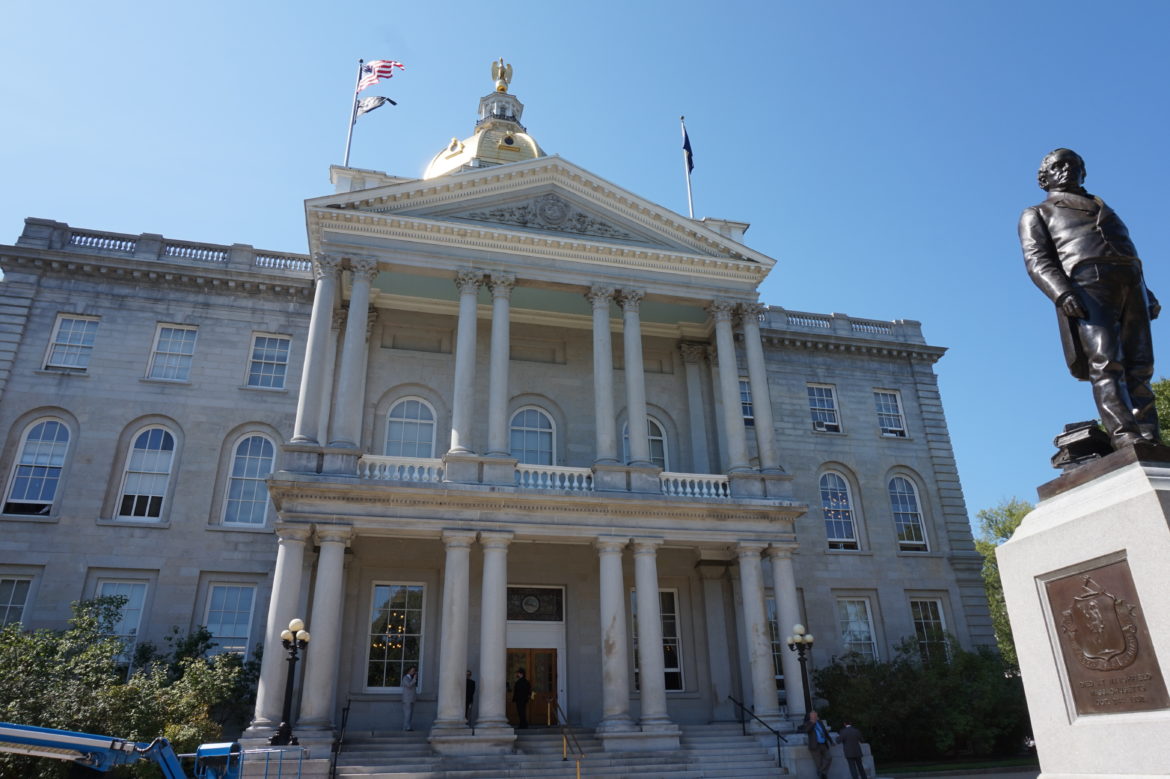 CONCORD – There was a heavy police presence at the State House and Department of Justice midday Tuesday after people in the building said they were told that a man had made threats.

He noted the individual left the State House and walked across the street to the Department of Justice where he was encountered by State Police and that the matter was handled by State Police.

*The individual at the State House today did not make any threats to GCNH employees or legislators,” said Jennifer Tramp, spokesman for House Speaker Sherman Packard.

“This afternoon the New Hampshire Department of Justice received information that a distraught person was on his way to the Attorney General’s Office from the State House. NH DOJ Investigators worked with State Police and Concord Police to locate the individual and speak with him. The person did not violate any laws and the situation was resolved without incident,” Garrity said.

The incident reportedly began in the office of the House Speaker, which is located on the third floor of the State House.

After making threats which some said alluded to committing “suicide by cop” the individual left the offices and was not seen again in the building.

New Hampshire State Police, officers from the Merrimack County Sheriff’s Department and Concord Police all converged on the area and began looking until camera footage revealed the individual had left the building.