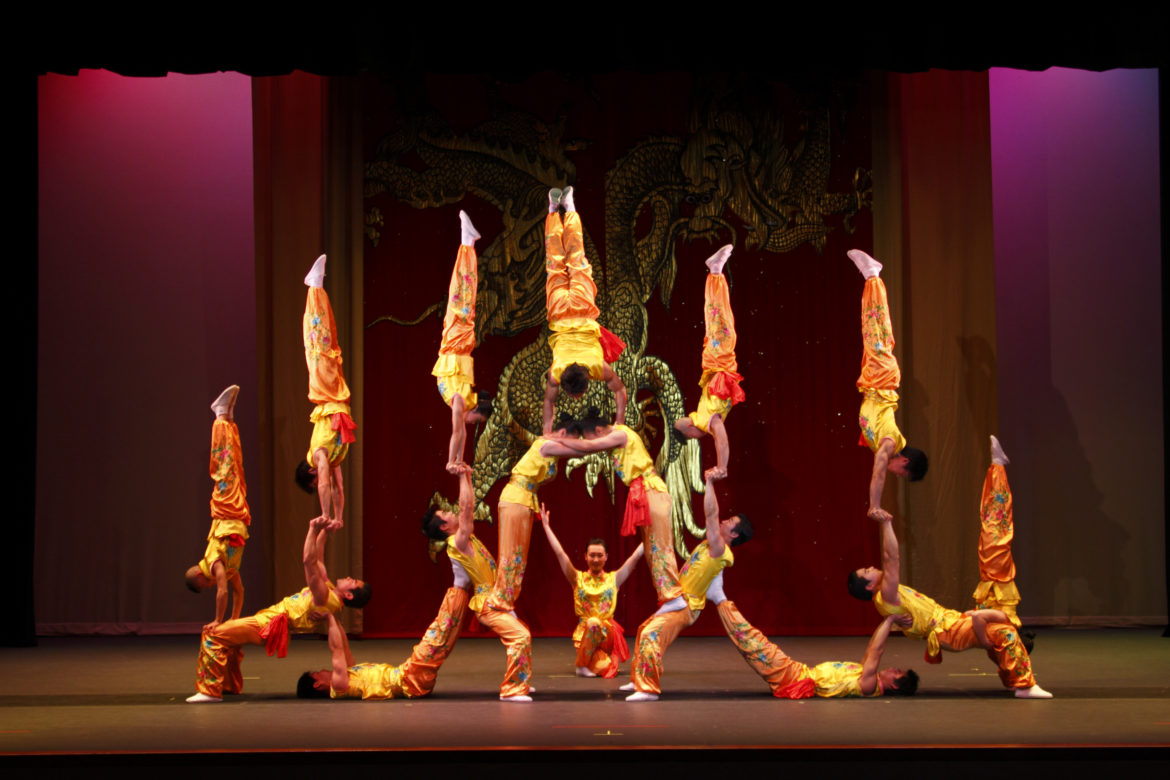 Tickets are Now on Sale to the Public

DERRY – The Stockbridge Theatre kicks off its 20th Anniversary Celebration with an exciting array of shows in a variety of popular genres – stand-up comedy, pop music, jazz, dance, circus, and more.

“This is our ?rst complete season following the COVID-19 pandemic, and our 20th Anniversary,” said Shannon Mayers, Stockbridge Theatre’s new Director.  “We can’t wait to welcome audiences back to our theater to enjoy shows that entertain and inspire us all and create opportunities for community members of all ages and backgrounds to experience the arts. Fans of uproarious comedy, foot-stomping New Orleans jazz, Irish music, gravity-defying circus, dazzling dance, and so much more will find much to love at the Stockbridge this year.”

With breath-taking lighting and visual design by OBIE award-winning theatre maker Andrew Schneider and the company’s four-person house band, led by singer/songwriter Elizabeth DeLise, Dorfman’s newest work, (A)Way Out of My Body, beckons us into the otherworldly-ness of dreams, desires, and routines, as well as potential new worlds awaiting us.

1975 is Julian Fleisher’s roof-raising, barn-burning concert event devoted to the proposition that 1975 was the very best year in American Popular Song. Using brilliant and surprising arrangements of hits by Joni Mitchell, The Eagles, Stevie Wonder, Barbra Streisand, and more, Fleisher and his remarkable band makes a convincing case for the unmatched genius of this singular year in music.

Get ready to “Jump Jive An’ Wail” with Louis Prima Jr. and The Witnesses as they bring the wildest big band show this side of the 60s to celebrate the 20th Anniversary of the Stockbridge Theatre! Louis Prima Jr. and The Witnesses are a boisterous, horn-driven, 10-piece New Orleans-style band known for their energetic performances that raise the roof and bring audiences to their feet. Their eclectic and rowdy style crosses several genres, from big band and swing to rock and blues, combining original music from their two albums with tail-shakin’ and foot-stompin’ favorites from the five-decade career of Louis Prima Sr.

Join Pete, Callie, Ethel the Apatosaurus, and Robo-Pete in this rockin’ new musical adventure that features several fun-filled Pete the Cat books including Cavecat Pete, Pete the Cat and the Treasure Map, and The Cool Cat Boogie.

Rockapella returns for their annual holiday tradition at the Stockbridge! One of the world’s most sophisticated, lasting, and imitated vocal groups around today, Rockapella takes the Stockbridge stage for the 19th time! With buckets of catchy original pop songs and contemporary versions of pop, rock, and soul classics, this group has always been the one to watch.

For the last thirty-two years, The Peking Acrobats have redefined audience perceptions of Chinese acrobatics. They perform daring maneuvers atop a precarious pagoda of chairs and display their technical prowess at such arts as trick-cycling, precision tumbling, juggling, somersaulting, and gymnastics. They push the limits of human ability, defying gravity with amazing displays of contortion, flexibility, and control

Celebrate St. Patrick’s Day with an evening of music from the west of Ireland.  Dervish are long-established as one of the biggest names in Irish music internationally. They’re renowned for live performances, which match dazzling sets of tunes with stunning interpretations of traditional songs.  The Guardian newspaper commented: “Dervish are simply brilliant… they carry Irish history with them.”

Jazz at Lincoln Center Presents: Songs That We Love – March 29

The Jazz at Lincoln Center Orchestra, led by Wynton Marsalis, is made up of the finest soloists, ensemble players, and arrangers in jazz music today. Songs We Love is a journey through the first 50 years of jazz song. Combining their distinct talents, the group will sing their way through four decades of music, beginning with the early blues and jazz of the 1920s and ending in the early 1950s. Iconic singers to be explored include Ma Rainey, Billie Holiday, Ella Fitzgerald, Frank Sinatra and Judy Garland.

When the class gets lost on the way to the planetarium, Ms. Frizzle saves the day by blasting into outer space for an epic interplanetary field trip!  But when rivalries both old and new threaten to tear the students apart, our young heroes must learn to pull together or risk getting forever lost in the solar system. Hop on the Magic School Bus for a ride in this new musical adaptation based on the original book series published by Scholastic.

Pinkerton Academy and the Stockbridge Theatre is also home to the Pinkerton Players, a high school theatre troupe that performs 3 shows a year: