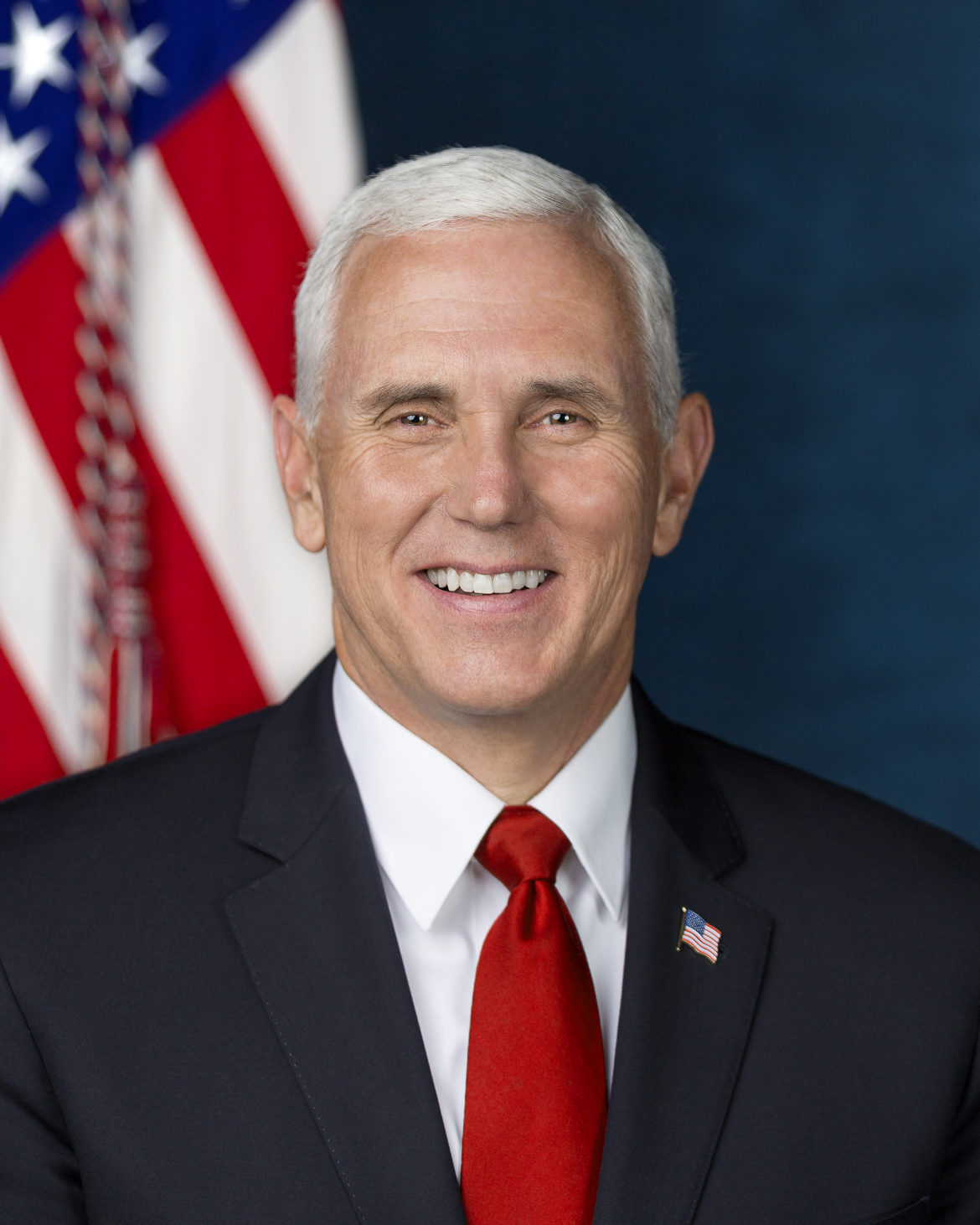 On Wednesday, former Vice President Mike Pence will travel to New Hampshire to support conservative candidates, but most events will be closed to the public, according to Matt Mayberry, one of the organizers.

Pence will make several stops, but the only one open to the public is the Tri-County GOP event open to Republicans at Bretton Woods at 4:30 p.m. Wednesday.

The Pence events that will be closed to the public Wednesday include:

Pence will also appear as a special guest with Carrie Gendreau, candidate for New Hampshire’s 1st State Senate District, for a meet and greet with community leaders in Littleton at 3 p.m.