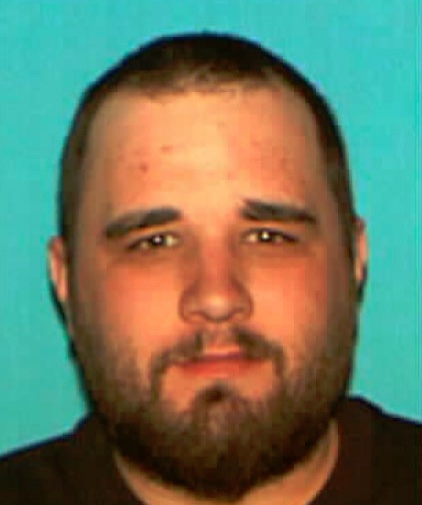 A school bus driver is accused of blackmailing a Seacoast child and stalking his family, even putting tracking devices on the parents’ cars so he would know when they went to the police, and walking around their home at night several times without their knowledge.

Michael Chick, 40, is being charged on a federal count of interstate stalking after the family went to police this summer to complain about his obsessive behavior over their son, age 8.

According to court records, Chick drove the child for the Greenland school district as part of his duties with First Student. He started giving the child Pokémon cards and other gifts this year and began asking the boy about his home and family life, according to the court records.

The parents complained after Chick came uninvited to one of the boy’s Little League games, and Chick was reassigned school bus routes.

The family discovered that Chick knew how to enter their home, and they feared he would kidnap their son. The family had surveillance cameras installed but did not realize Chick was already tracking them with GPS devices he secreted on their cars, according to court records.

After Chick was reassigned routes, the family made a disturbing discovery in the boy’s room. Chick had given the boy two cell phones so that they could continue to communicate, according to the affidavit.

The scheme started to unravel when the boy finally disclosed that Chick used a story about a gang of criminals who would kill his family unless the boy took photographs of himself and sent them to Chick. Chick told the boy that the gang would also kidnap him and torture him if he did not comply.

Chick lives in Eliot, Maine, with his mother, and when police and federal agents went to find him last month, they discovered Chick was staying overnight in a motel alone with a 4-year-old child. Chick would later tell investigators he had taken videos of the 4-year-old during overnight stays.

Police obtained surveillance footage from inside Chick’s school bus that recorded his interactions with the boy. In many of the recordings Chick is seen and heard giving the boy a charged cell phone and instructions on how to use it.

He also tells the boy of the danger he is in from the gang if he does not comply.

“Yesterday, when your mom and (sic) were in Boston and you were at your grandmother’s house, we were right across the street. (Inaudible) and I’m doing everything I can to stop them from doing very bad things,” Chick told the boy.

Chick instructed the boy to check in daily with the phones, according to court records.

When he was questioned, Chick told police he had given the boy three different phones to use as part of the scheme. He told police about his night visits to their family home as well before he decided to stop talking.

The school bus company and school board chair didn’t respond to request for comment. Chick was a school bus driver during the 2022 spring and summer.

Chick is being held without bail pending a detention hearing in the United States District Court in Concord set for Aug. 18.