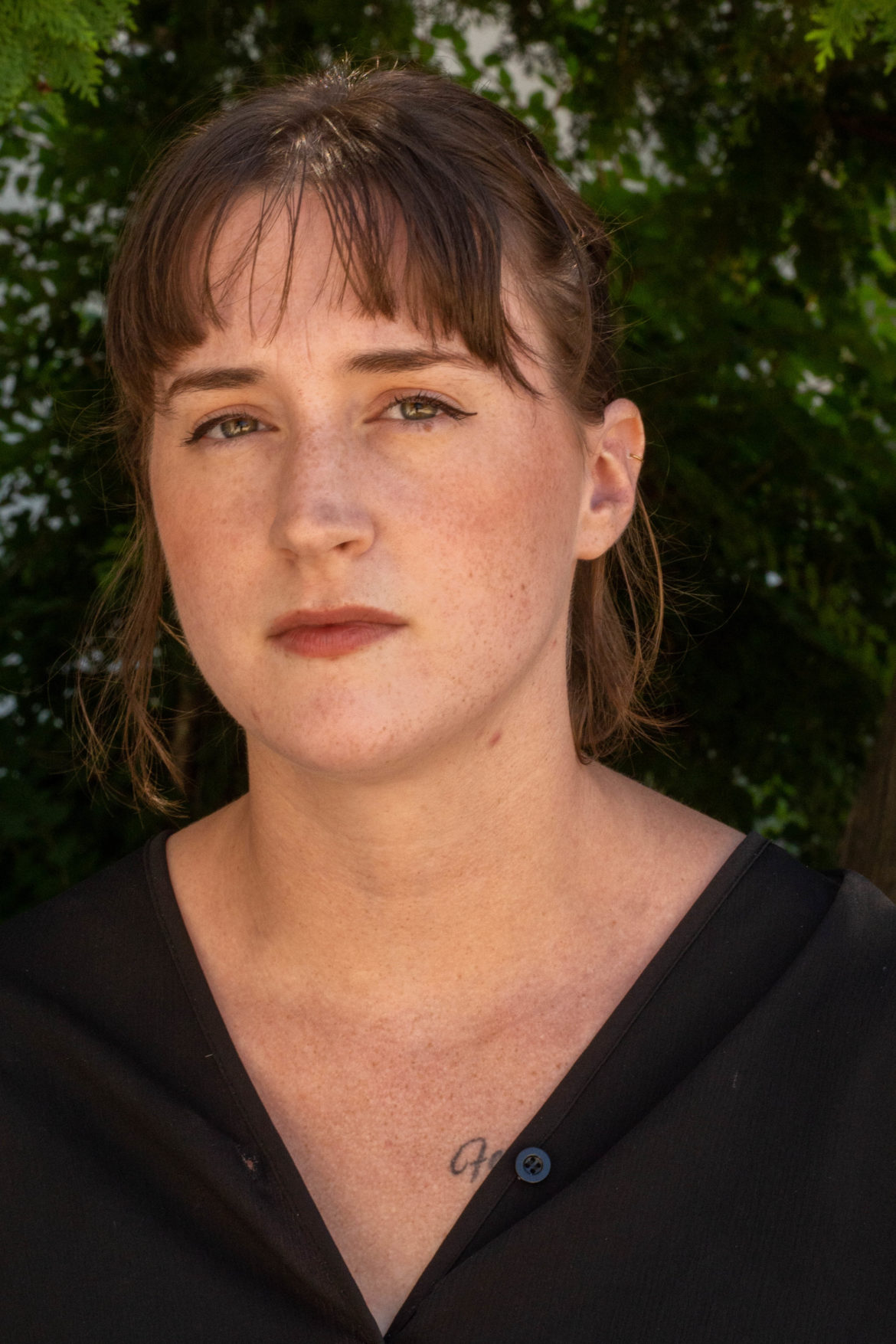 CONCORD—When Maria Wilkinson was a Concord High School sophomore, cyberbullying was widespread, with little or no response from teachers or administrators.

Deciding that something needed to be done, she started an anti-bullying group, Everybody Love Everybody, with support from a teacher.  Within months, the school would sponsor a week of action during which Wilkinson and other students spoke to assemblies, distributed blue bracelets reading, “Take a Stand Against Bullying,” and circulated an anti-bullying pledge that captured signatures of 600 students.  The Concord Monitor put a story about Wilkinson and her group on the front page.

“That started my organizing career,” she told me, “taking a step into seeing the problems in our society and trying to see how I could fix those problems.”  It’s a path that has taken her halfway around the world, to the Taiwan Alliance to End the Death Penalty.

Along the way to high school graduation in 2015, she interned at the State House, changed her school’s dress code, and organized a busload of students to attend a massive climate march in New York City.  After high school, she served as an AmeriCorps volunteer in California.  At every step, she’s been “trying to find solutions,” Wilkinson told me during a summer visit home.

As she described it, Taiwan sees itself as the most democratic nation in Asia. “The use of capital punishment has long been a sensitive point for Taiwan and its relationship with other democratic countries, especially countries within the EU,” she wrote in an article published last fall in a magazine she started while studying at Wenzao Ursuline University of Languages in Taiwan.   Although the number of executions there has dropped dramatically in the past two decades, capital punishment is still “firmly entrenched” in national culture, a legacy of Taiwan’s history of authoritarian rule, Wilkinson says.

While the United Nations accedes to China’s view that Taiwan is not an independent country and is therefore barred from UN membership, Taiwan is sensitive to global norms, such as the International Covenant on Civil and Political Rights.  In that document, which Taiwan has ratified, use of the death penalty is limited and discouraged, and torture is outright outlawed.  Ninety states, not yet including Taiwan, have ratified the Covenant’s Second Optional Protocol, which calls for the death penalty’s worldwide abolition.

Like Amnesty International, Wilkinson and the Taiwan Alliance see the death penalty as a form of torture.   As Amnesty puts it, “The death penalty is the ultimate cruel, inhuman and degrading punishment. Amnesty opposes the death penalty in all cases without exception – regardless of who is accused, the nature or circumstances of the crime, guilt or innocence or method of execution.”

Wilkinson doesn’t need so many words to sum up how she feels about a system in which governments imprison criminals and then kill them.  “It’s just barbaric,” she says.

After her AmeriCorps stint, Wilkinson took a position in Taiwan teaching English in indigenous communities.  She thought she was going for just a few months, but when a scholarship opportunity came her way, she enrolled in college and spent the next four years getting a degree in international relations.  It was then that she took an internship with the Taiwan Alliance.

Wilkinson told me she already had questions about the fairness of the judicial system when she joined AmeriCorps.  Her questions were reinforced when a family member was arrested and thrown into the realm of police, judges, courts, and jails.  The system “is made for a certain kind of person and not in the best interest of others,” she said.  A better system, she told me, would look at the whole person and not just judge them on the basis of the worst moment in their lives.  Restitution is a better approach than retribution, she believes.

“The death penalty isn’t just about the death penalty,” Wilkinson said.  It reflects histories of colonialism and authoritarianism.  Countries that use it are probably tolerating other serious human rights abuses, as well, she assumes.

Wilkinson told me the Taiwan Alliance to End the Death Penalty isn’t a lobbying group.  Instead, it focuses on legal representation, public education, and trying to move Taiwan in the direction of international human rights norms.  That’s encouraging.  According to Amnesty International, use of the death penalty worldwide has been trending downward over the past six or seven years, from 1634 documented executions in 2015 to 579 in 2021.  (Amnesty believes China, where such statistics are a state secret, may have executed thousands more.)  The number of countries which execute people has been generally dropping for decades, peaking at about 40 in 1995 and falling to fewer than 20 last year.  Over the same period, the number of countries where the death penalty has been abolished has risen gradually from about 50 in 1995 to 108 in 2021.

Taiwan’s last execution was in 2020, and there have been only three in the past seven years.  Even in the United States, where the federal government and 27 states still have capital punishment on the books, the Death Penalty Information Center reports that there has been a “continuing long-term erosion of capital punishment across most of the country.”  According to the Center’s last annual report, annual death sentences in the USA have fallen from 315 in 1996 to 18 last year.

When she returns to Taiwan, Maria Wilkinson plans to produce a comparative study of the death penalty in Taiwan and the USA as part of a master’s program.  When Taiwan does move toward abolition, it won’t be “just another step,” it will be a giant step, and Maria Wilkinson will deserve a share of the credit.