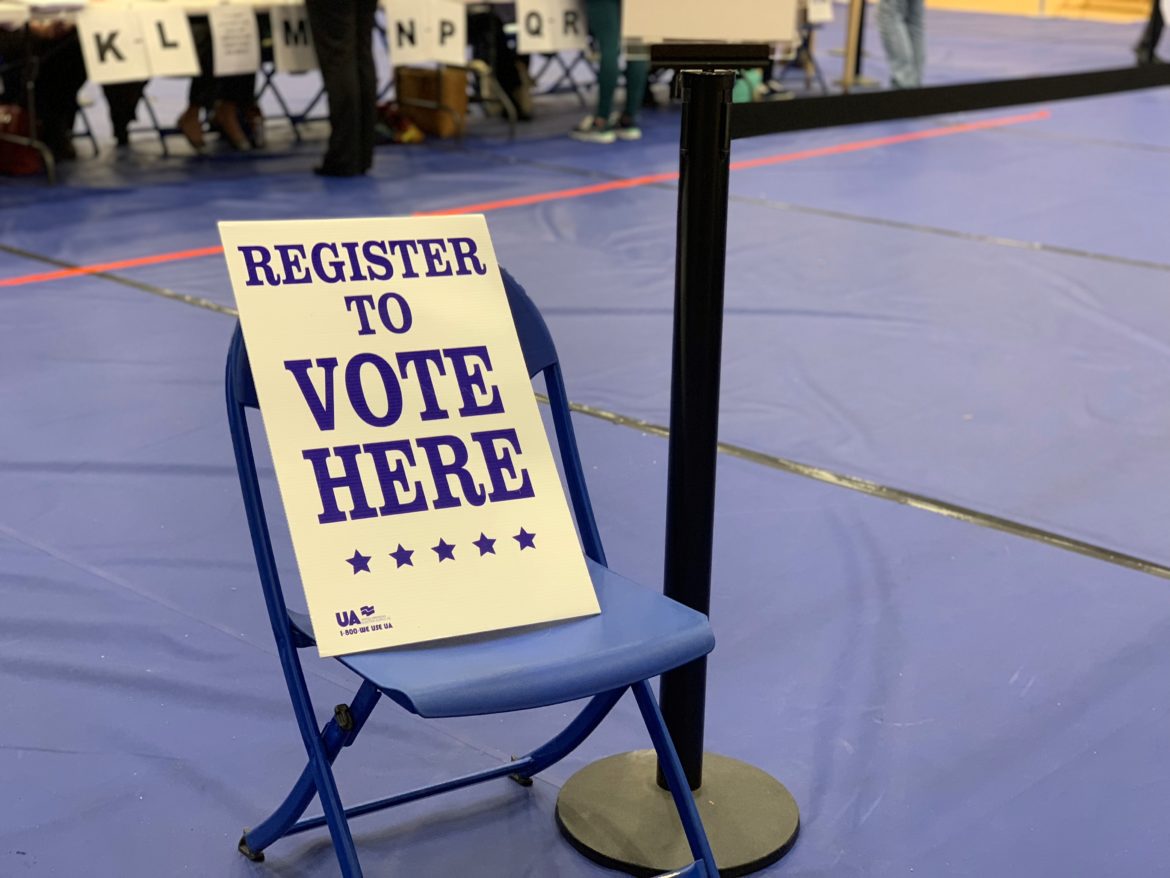 Additionally, the Attorney General makes a finding that the November 2020 General Election returns from Bedford had significant deficiencies. As such, the Secretary of State, in consultation with the Attorney General, will be appointing an election monitor for the next election, the September 13, 2022, primary election.

This Office conducted an initial review and released its findings, then conducted additional investigation including holding a public session at which ballots and voting materials were inventoried.

This Office also conducted a public session on April 6, 2022, jointly with the Secretary of State’s Office pursuant to a court order to tally the number of ballots – and the names on the affidavit envelopes – and ensure they matched the list created by Bedford election officials, to verify that all voters whose ballots were not counted were properly notified.

Two additional uncounted absentee ballots were discovered as part of the April 6, 2022, public session. Additionally, an envelope containing ballots that were found on the morning of the 2021 Special Election was opened to tally the total number of ballots in that envelope, and the specific election in which the ballots were cast.

This Office confirms that an election official inadvertently moved a lid/tray of 188 unprocessed absentee ballots such that they were not cast and counted in the November 2020 General Election. This error was not outcome determinative, but was a serious mistake that resulted in the failure to count the votes of nearly two hundred Bedford voters.

This Office’s conclusion has not changed—the failure to count the absentee ballots was an inadvertent mistake by election officials. Additionally, regarding the ballots found on the morning of the September 2021 Special Election, this Office has no further investigation or action to take as those ballots had been cast and counted.

The Attorney General anticipates closing this matter after (1) receiving written confirmation that Bedford election officials have contacted the two additional voters whose uncounted absentee ballots were discovered during the April 6, 2022, public session; and (2) appointment of an election monitor for the September 13, 2022, primary election and receipt of that monitor’s subsequent report.