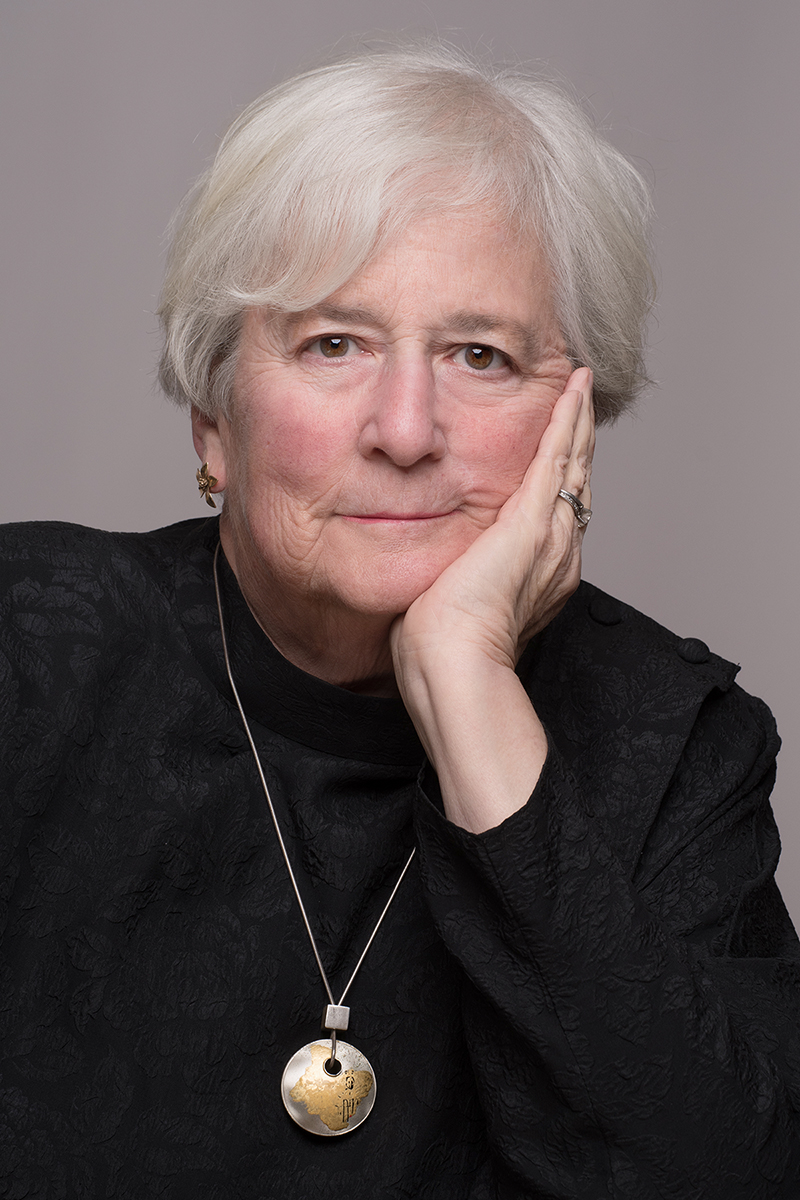 Since the Dobbs decision came down, many tears and much ink have been spilled over the effects of the decision on women and their families.   I understand the difficulties being experienced by women across the nation, and the efforts by many to try to solve those difficulties.  But very little has been written about the substance of the decision itself, and alternatives that the court could have adopted.  One example of a more moderate approach – one that Justice Roberts appears to favor, would retain a woman’s constitutional right to abortion while eliminating the viability language from the Roe and Casey decisions.

I have been a legislator for 25 years, but I am not a constitutional scholar.  For expert advice I turned to William Cotter. President Emeritus of Colby College and Professor Emeritus of American government, Cotter continues to lecture regularly on US Supreme Court decisions.  What follows is Cotter’s response to my questions about the decision.

Alito claims that unenumerated rights must be “deeply rooted in the Nation’s History and tradition and implicit in the concept of ordered liberty.” This is simply not true and many rights that the Court assures us they do not intend to disturb – such as same-sex and inter-racial marriage – had the opposite history.  Moreover, he quotes Justice Ginsburg’s decision regarding excessive fines in the Timbs case to suggest that she would agree with always using  that  standard.  Nothing could be further from the truth. There has to be a shaking grave wherever RBG is resting. “

Cotter believes that it is not the 1973 Roe decision, “but the more relevant opinion guaranteeing a woman’s right to choose is Planned Parenthood v. Casey (1992). The Casey guide line of “undue burden” has been used by the Courts for over 40 years but the Alito opinion in Dobbs spends considerable time attacking Roe’s trimester formula which in fact was abandoned entirely in Casey after 20 years.

The Casey opinion is full of reasons to reaffirm Roe’s “central holding” [of a woman’s right to choose], not as Alioto claims that Casey’s central holding is the doctrine of stare decisis.

Cotter took time to educate me, and now you, about Cruzan v. Director, Missouri Department of Health (1990). Allito lists  by name 12 cases he relied on, but  conspicuously omits Cruzon, one of the most important cases that was central to the Casey decision, decided just 2 years before Casey, and  described by the Casey court as a separate and distinct pillar of the constitutional right of a woman to choose that goes well beyond the reasoning of Roe. “Roe, however, may be seen not only as an exemplar of Griswold liberty but as a rule (whether or not mistaken) of personal autonomy and bodily integrity, with doctrinal affinity to cases recognizing limits on governmental power to mandate medical treatment or bar its rejection.”  Casey explicitly —and first –  cites Cruzan to support that statement  and so Cruzan is a case of equal importance with Roe to the Casey Court and this is never acknowledged in Alito’s opinion.  Cruzan, by the way, gives all of us the right to refuse medical treatment and to have living wills.  Cotter doubts the Alito majority wants to take those away. Perhaps this is why they totally ignore it in their Dobbs opinion.

Cotter’s last point is that Alito stresses the “judicial restraint” of the Dobbs decision by leaving decisions about abortion to “elected representatives” But he fails to note that Casey already did that 40 years earlier.  In fact, Casey gives great deference to the power of state legislatures and upheld 4 of the 5 abortion restrictions passed in Pennsylvania.  Alito could have respected Casey and continued that tradition where state laws are reviewed only under the “reasonable” standard and not subject to the “strict scrutiny” that Roe had proposed.

Cotter’s concludes that in analyzing Supreme Court decisions for over 40 years, he has never before encountered such distortions.

I have served in the NH house of representatives since 1996.  During that time, with one narrow exception, the NH house adopted the classic libertarian philosophy that the government did not belong in the bedrooms or the doctors’ offices when decisions about a woman’s right to privacy and to control her own body were at stake.  During most of those years Republicans controlled the legislature , but with the strong leadership of their Democratic colleagues, continued to respect reproductive rights.  That changed dramatically in 2021 when  the Republican legislature passed and Governor Sununu signed a budget bill that included a section that had nothing to do with the state budget- no public money is used to fund abortions -, but was included in order to capture the votes of right wing extremists who threatened to otherwise oppose the budget.  The governor caved.

The law as passed required intrusive medical procedures, without any determination that such procedures were medically necessary.  It also included draconian penalties for medical professionals if they performed abortion procedures without regard to their medical necessity, and they had no exceptions for denial of abortion based on rape, incest, or the health of the woman.

Since then, the governor and the Republicans in the legislature, reacting to public outrage about this dramatic change in state policy, have passed legislation which removes some, but not all of the 2021 language.  What happens in New Hampshire to basic rights of women to control their own bodies and of women and their families to control their futures,  rests with NH voters and the decisions they make about who they want to represent them in the NH house, senate, executive council and the governor’s office.

My closing plea is in light of the US supreme court’s actions, it is more important than ever that every registered voter does the necessary research about candidate’s positions, and then vote accordingly.