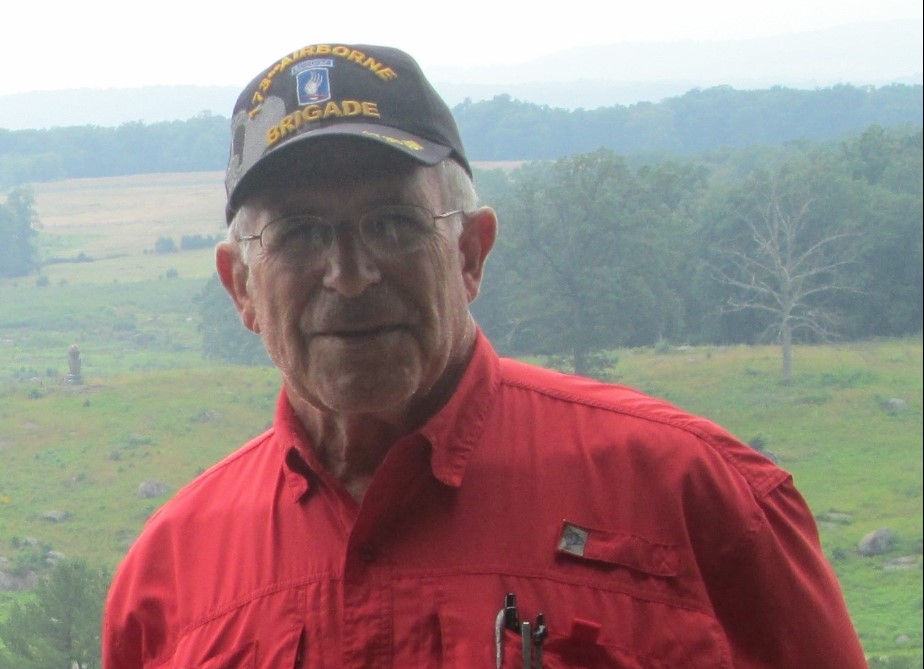 After all the officers in the Barrington Police Department received $5,000 retention bonuses, the town is considering more bonuses for all full-time employees.

In June, the board approved using $70,000 in American Rescue Plan Act funds to give out the bonuses to the town’s 14 police officers.

Next week, the board will consider a plan to use another $250,000 in ARPA funds to give out bonuses to the rest of the town’s full-time employees. Mannschreck said the plan will not use any money from Barrington taxpayers, and it will still have a sizable amount of money left in ARPA funds if all the employees get paid.

“There will still be quite a bit left if we do that,” Mannschreck said.

The police got paid first after the Barrington Police Union sent a letter to the board asking for the bonuses. The police department is under pressure to keep certified and experienced officers given the tight labor market in New Hampshire, with many lucrative offers coming in for full-time police. Departments in nearby communities like Rochester and Pelham are offering bonuses of $10,000 to $15,000 for certified officers.

Barrington is a farm and commuter town in Strafford County with about just over 9,300 people.

ARPA includes $360 billion in money for state and municipal governments to cover COVID-19 related health expenses. It can also be used to pay for essential workers.

“We have lots of valuable employees who have done good things,” Mannschreck said.

Mannschreck said it costs the town a lot when an experienced employee leaves, between hiring and retraining a replacement, even when there is not a labor shortage. New Hampshire is experiencing a 2 percent unemployment rate, the third best rate in the country, behind Nebraska and Minnesota. The national unemployment rate averages 3.6 percent.

Mannschreck said as the cost of living has risen in recent months because of record inflation, the town’s employees have been feeling the pinch. This has many potentially looking for better paying positions.

“We’re all getting hit with the same inflationary business,” Mannschreck said.

A New Hampshire Employment Security report on the labor market indicates that the tight pool of available workers is also contributing to inflation. Workers, some who have been on the sidelines, are now able to command more money from employers, driving up wages and costs.

“Currently, this hiring trend is one of the factors leading to inflation rates not experienced in 40 years. In this case, it is a simple supply and demand issue, with increased demand for labor amid a populace that seems reluctant to rejoin the labor force during the ongoing pandemic,” the report states.

Mannschreck hopes the bonuses will keep Barrington’s employees in their jobs.

“We have lots of valuable employees,” he said.