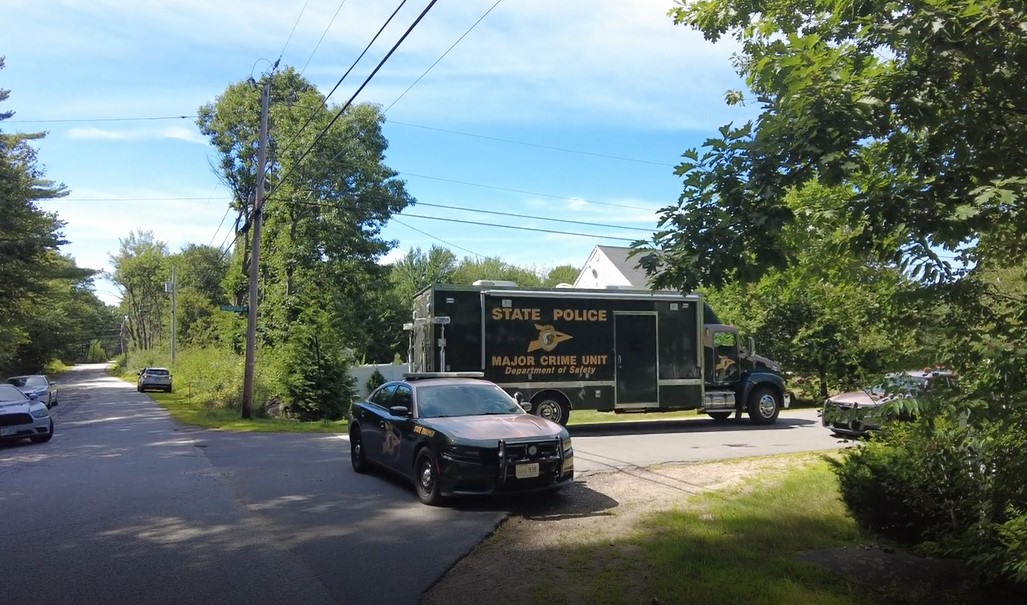 Police responded to three suspicious deaths in Northfield on Wednesday.

Editor’s Note: This story will be updated when more information is released.