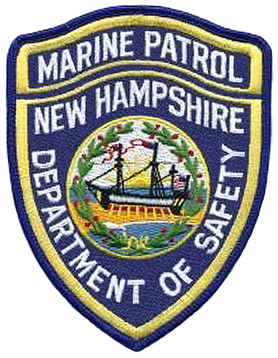 Upon arrival a 92-year-old male who went swimming from his camp, was pulled from the water and CPR was performed.   He was pronounced deceased on scene.

The victim was William Duryea, age 92, of Exeter, NH.

Anyone who witnessed the incident is encouraged to contact New Hampshire State Police – Marine Patrol Sergeant Seth Alie at Seth.P.Alie@dos.nh.gov or (603) 227-2117.