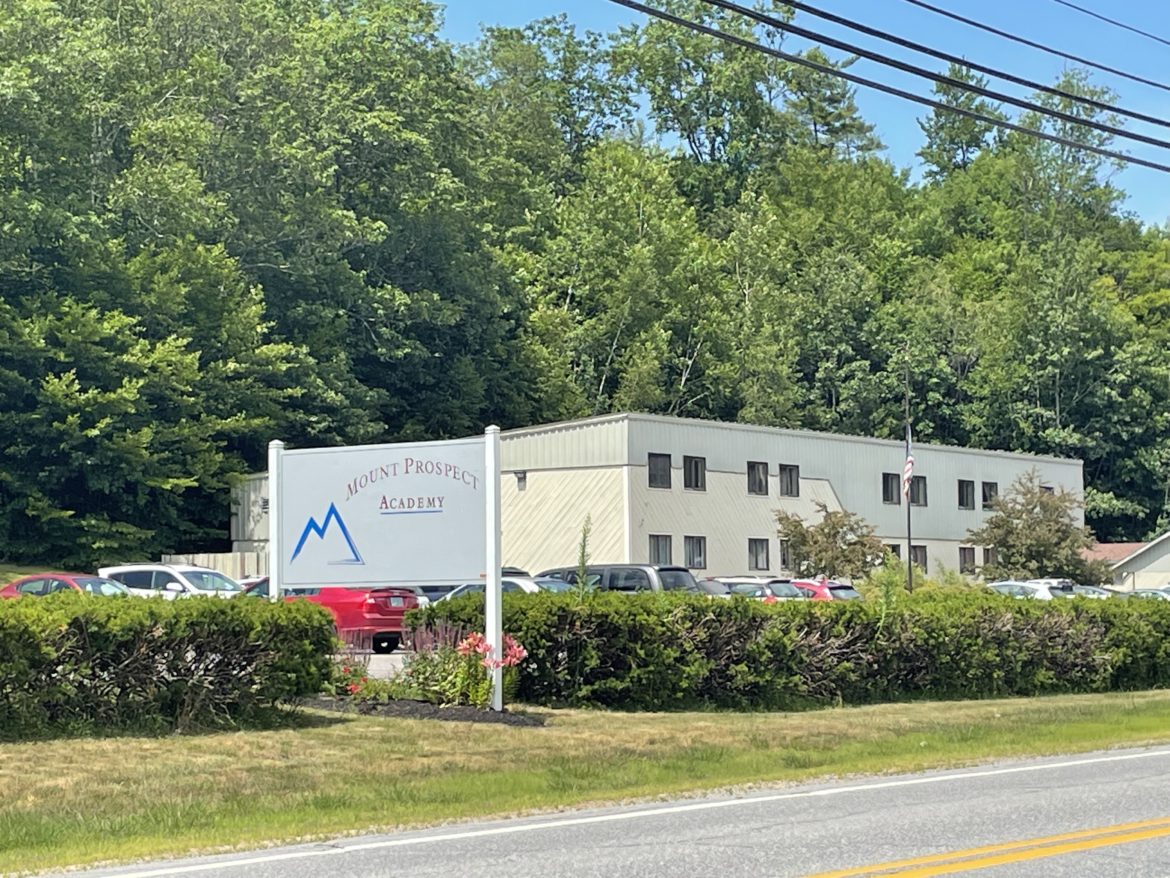 One of the lawsuits filed against the state and contractors that provide juvenile services raises questions about the leadership of Mount Prospect Academy in Plymouth where some of the 700 people suing the state say they were abused as children in state custody.

Jeffrey Caron, the president of Mount Prospect was also the head six years ago when he was in an auto accident striking a pole in Lebanon. A DUI charge against him was reduced in a plea deal to reckless driving. Caron also pleaded guilty to transporting drugs in his vehicle, according to court records.

“The safety and wellbeing of the children in our care is always our top priority.  For decades, we have been dedicated to serving children, providing a caring and safe therapeutic environment.

“We are carefully reviewing the complaint, and are unable to provide further comment at this time,” Saffo said.

“We would not be able to confirm or deny any ongoing investigation(s),” Garrity said.

“We are aware of the allegations alleged via civil complaint. A lawsuit contains allegations of acts that occurred.  Those allegations are tested in court,” Garrity said.

“The then and current president of Mount Prospect, Jeffrey Caron, has a criminal record, including illegal drug charges, yet continues to receive substantial state contracts to ‘care for’ vulnerable children,” the lawsuit said.

John Doe 402, who was deemed a juvenile delinquent at age 11, was sent to Mount Prospect Academy after the Nashua Children’s Home and before he was moved to the Jolicoeur School and then to YDC, now called the Sununu Youth Services Center. His lawsuit says he was abused at each of the four facilities.

At Mount Prospect Academy, the anti-gay abuse and “faggot” label that started at the Nashua Children’s Home persisted, the lawsuit says.

“He was locked in isolation for lengthy periods, sometimes 8-10 days, with minimal bathing and irregular and arbitrary toileting. The staff beat him severely approximately six times, including punching him, banging his head against the bedframe, the wall or a tree; and wrenching his arms high up behind his back. This occurred for punitive purposes or no purpose at all,” the lawsuit says. “John Doe #402 has never engaged in violent behavior, and has never been a threat to himself or another person.”

According to the Mount Prospect Academy website: “The mission of Mount Prospect Academy is to provide a caring safe therapeutic environment where students have the opportunity to grow and acquire the skills they need to reach their educational and social potential. We aim to develop trusting relationships with students and facilitate experiences that promote their ability to self-regulate; manage thoughts and feelings; and develop feelings of safety, confidence, and competency.”

“Mount Prospect Academy is an alliance of nonprofit academic and behavioral health companies
that operate throughout New Hampshire, Maine, Massachusetts, and Vermont,” the website said.

Attorney David Vicinanzo, who along with attorney Rus Rilee, is representing most of the plaintiffs suing the state, said he is concerned the state isn’t looking into the serious allegations contained in the lawsuits leaving some children still in danger.

“What has (Caron) done remedially to assure the public, the state and everyone who cares about the well-being of traumatized kids that he is a trustworthy custodian of children and recipient of taxpayer money?” Vicinanzo said.