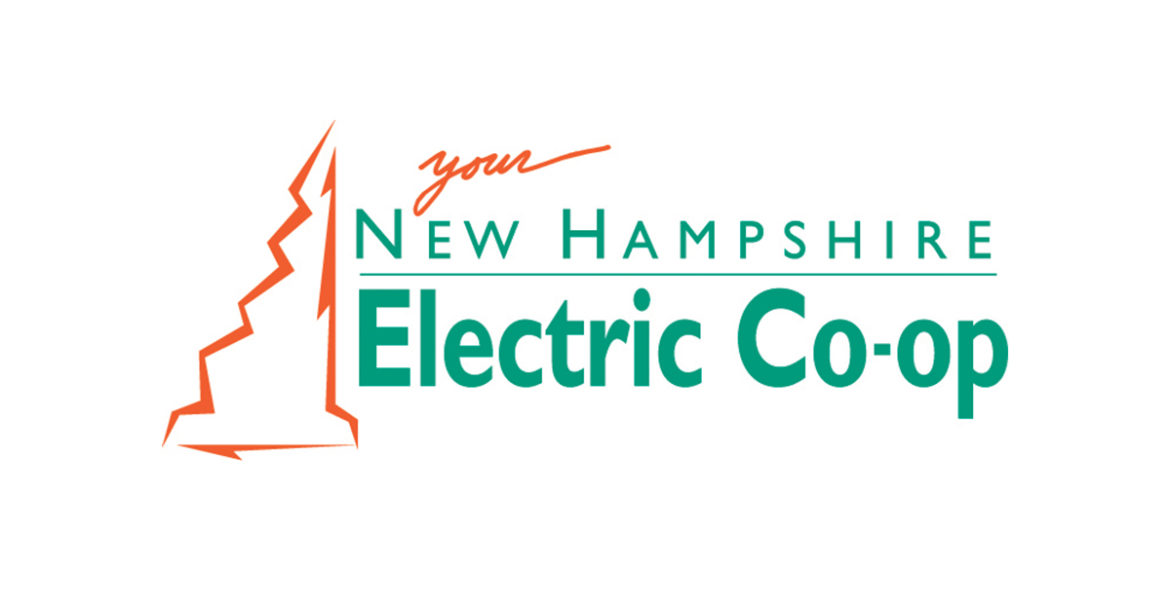 PLYMOUTH – A third major utility in the state has drastically increased its rates for electric power.
New Hampshire Electric Cooperative, which serves 85,000 mostly rural customers across 118 towns and cities in the state is increasing its Co-op Power Charge from 9.62 cents per kilowatt-hour to 16.98 cents per kWh.

Donald M. Kreis, consumer advocate at the state Office of the Consumer Advocate said, “This is yet more bad news for New Hampshire’s struggling electric customers – which is all of us.”

The NHEC Board of Directors met on Tuesday morning to approve the plan.

The new rate will take effect with bills rendered on or after August 1, 2022.
It follows similar rate hikes approved by the New Hampshire Public Utilities Commission in the past weeks for customers of Eversource and Liberty Utilities.

Unitil, the state’s fourth electric provider, is on a different schedule for six-month rate hikes with the PUC and will not likely see a change in its summer rates until the end of November.

It is largely due to the skyrocketing cost of natural gas, used to make electricity and global supply issues exacerbated by the Russian war in Ukraine.

In all cases, this is a pass-through charge where the utility is not making more money but handing the consumer the cost of the product it buys for them.

“The price of the electricity NHEC purchases for our members who opt to take Co-op Power energy service has continued to climb,” said Brian Callnan, NHEC’s VP of Power Resources and Access. “An adjustment to the Co-op Power Charge will help stabilize our members’ electricity costs through the upcoming fall and winter.”

In fact, the price of natural gas is nearly three times higher than this time last year.
It comes at a difficult time for consumers who are already facing increasing costs.
“From the supermarket to the gas station to the electric meter, costs are up across the board,” said Jim Bakas, NHEC’s interim general manager.

“We know that any rate increase is difficult for our members, many of whom are on fixed incomes or already struggling to pay their bills. We want our members to know that we are here to help and there are Co-op, state, and local assistance programs available.”
The governor has signaled that he is willing to use $60 million in state surplus funds to allow each utility customer a $100 credit on their bill.

The legislature will have to approve the plan.

Kreis was asked if he thought the governor’s plan to give $100 a consumer would make a big difference?
“At this point, the state’s residential electric customers need all the help they can get.  If you’re paying $150 a month in energy charges alone, then $100 won’t go very far.  But 100 bucks is still 100 bucks,” he said.
The effort was announced as part of a $100 million plan to help pay for power this coming fall, using both federal American Rescue Plan Act dollars to help existing ratepayers who received Low Income Heating Assistance in the winter months, who will now be able to receive help with their summer electric bills.