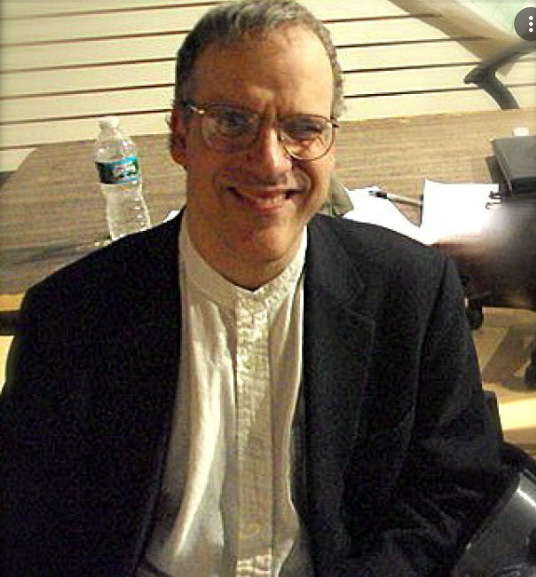 CONCORD – House Democrats want Gov. Chris Sununu to call the legislature into special session to codify the protections of Roe V. Wade into state law now that the U.S. Supreme Court has overturned it.

Sununu’s press office sent an email response to InDepthNH.org saying the governor doesn’t have the unilateral authority to do that and would sign a bill codifying Roe V. Wade into state law if legislators sent him such a bill.

“As the Governor has long said, if the legislature brings forward a bill codifying Roe v. Wade into state law, he’d sign it,” the email said.

The email also said such an action “would undoubtedly alarm and confuse people into thinking that New Hampshire’s laws are changing — they are not.”

The U.S. Supreme Court on Friday struck down the landmark ruling that legalized abortion.

Cote said House Democrats made numerous attempts to codify abortion protections in state law this year and were blocked in every attempt by the GOP.

“House Republicans even blocked efforts to protect victims of rape and incest from their abortion ban legislation,” Cote said. “If Governor Sununu values reproductive health as he says he does, it is on him to get his party in line and call a special session to make those protections clear in state law,” Cote said.