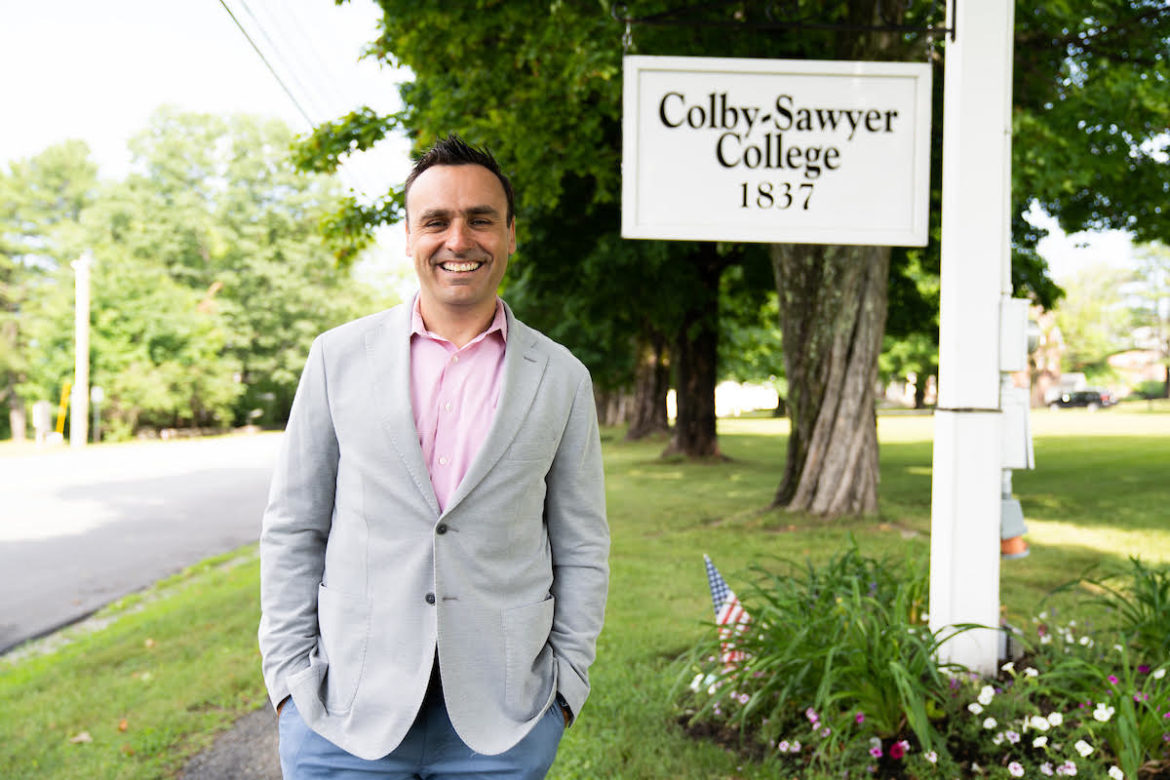 In the midst of a serious nursing shortage in New Hampshire, one college is taking an aggressive stance to educate new nurses. That is Colby Sawyer College in New London. The college is in the midst of a $10.5 million fundraising campaign to build a 20,000+ square-foot building to serve as a hub for academic and clinical training. Associate publisher and podcast producer Roger Wood speaks to Kevin Finn, Dean and Professor of the School of Nursing & Health Sciences and Director of Clinical Partnerships about the planned expansion.

Kevin Finn is dean and Professor of the School of Nursing and Health Sciences and Director of Clinical Partnerships at Colby-Sawyer College. He brings over a decade of administrative, teaching and research experience, and prior to his current role at Colby-Sawyer College was the Associate Dean and Professor for the School of Health Sciences at Merrimack College. In this role, Finn created and oversaw initiatives on clinical and internship placements, curriculum development, program implementation, and research outcomes that were instrumental in the growth of Health Sciences at Merrimack College.