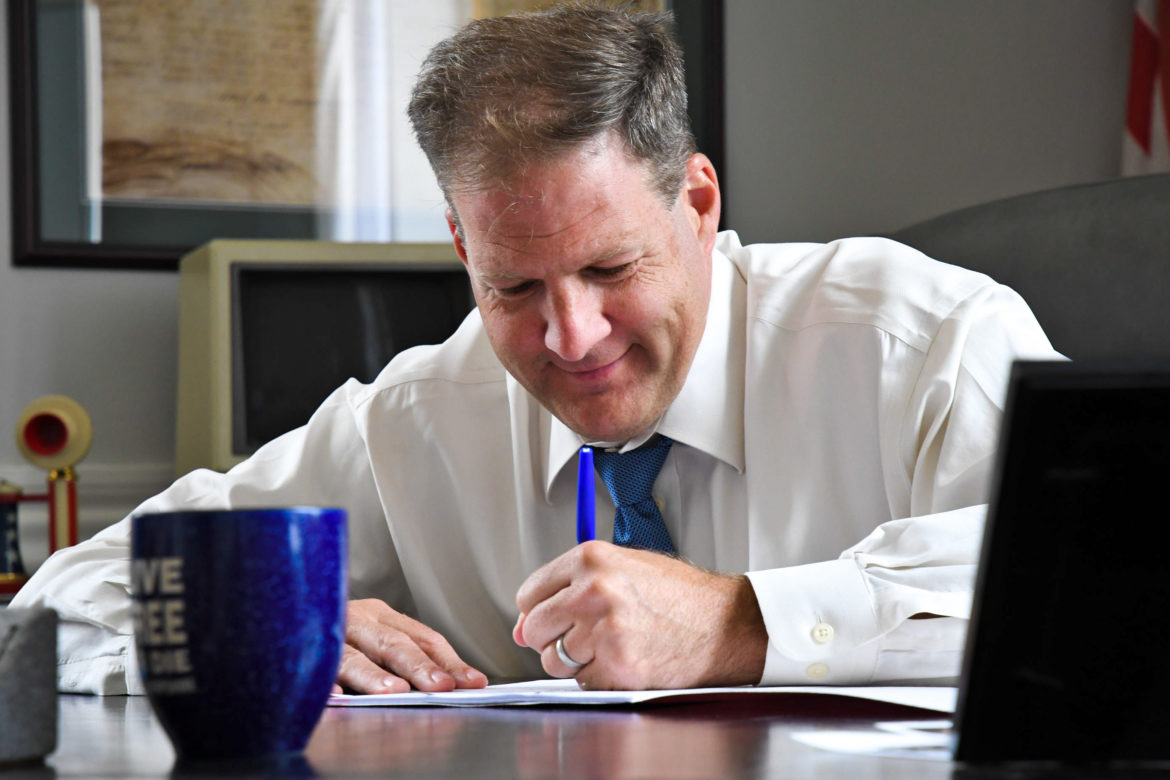 In the press release Gov. Chris Sununu sent out Friday about 36 bills he signed, he added a statement explaining why he signed HB 1178 prohibiting the state from enforcing any federal statute, regulation, or Presidential Executive Order that restricts or regulates the right of the people to keep and bear arms.

“New Hampshire has a proud tradition of responsible firearms stewardship, and I’ve long said that I’m not looking to make any changes to our laws,” Sununu said. “This bill will ensure that New Hampshire’s law enforcement efforts will be on our own State firearms laws – and that’s where I believe their focus should be.”

“At a time when the nation is still in mourning for the victims of senseless gun violence, with more victims being shot down every day, Governor Sununu has decided to ensure that New Hampshire children and families will receive no protection from federal gun regulations.

“Right now, a bipartisan group of legislators in Washington D.C. is taking a historic step forward in expanding our nation’s gun violence prevention efforts. But according to Governor Sununu, New Hampshire has no interest in participating,” Whitley said.

Zandra Rice Hawkins, GunSense NH, a project of Granite State Progress said: “By signing this into law, Sununu once again shows how deeply he is in the pocket of the corporate gun lobby. HB 1178 is a dangerous law that ties the hands of local law enforcement and directs them to stand down from protecting their communities, and it puts school officials in a situation to have to decide whether to break federal law or state law in order to protect our children. That is dangerous for everyone.”