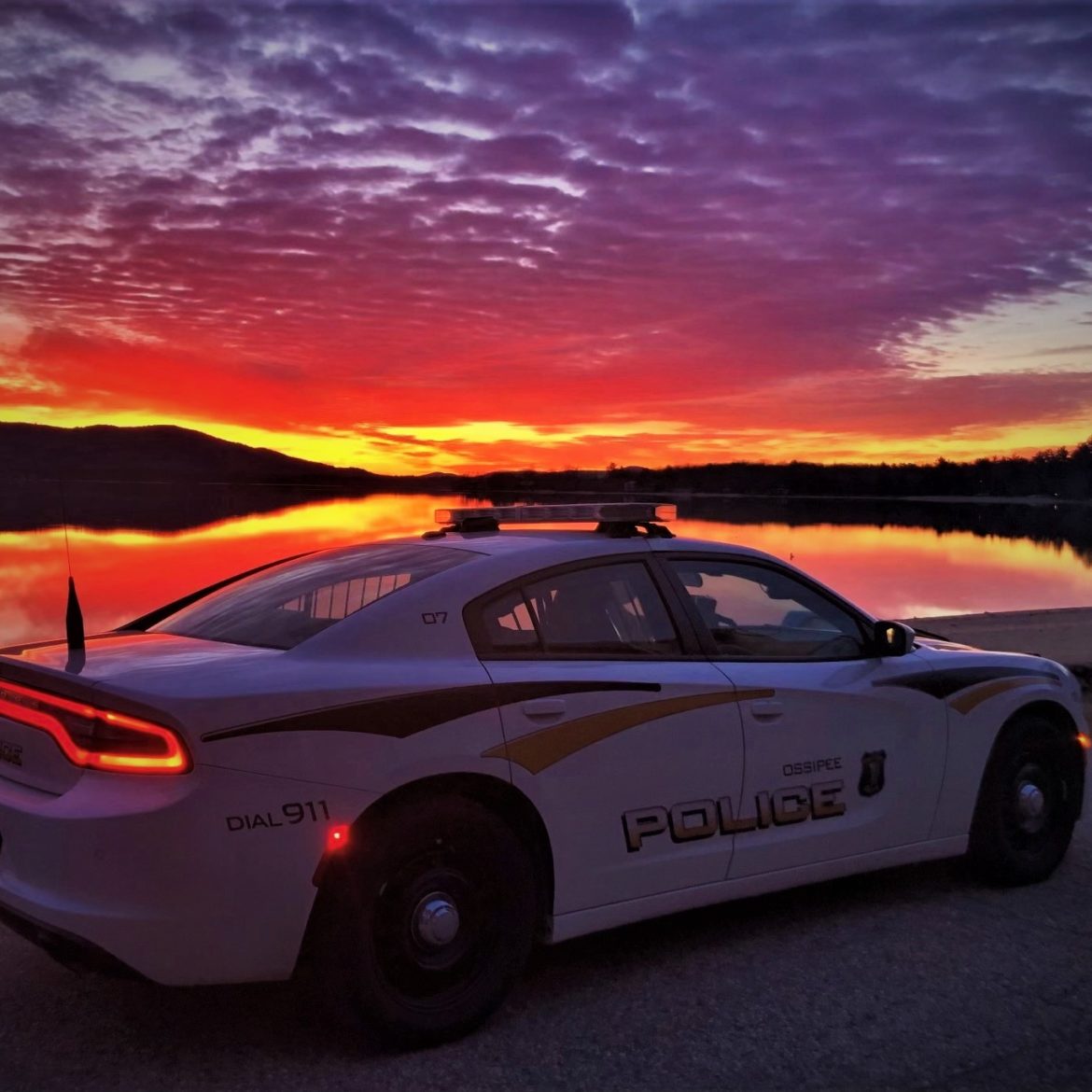 Former Ossipee Police Sgt. Justin Swift, 38, of New Durham, has been indicted on one count of misusing the State Police Online Telecommunication System (SPOTS) on July 9, 2020.

Swift, who resigned from Ossipee while under internal investigation, then worked for Loudon police, according to the suspension notice from the New Hampshire Police Standards and Training, but he is no longer working there.

Swift allegedly used the SPOTS system to search a license plate of a motorcycle on which his wife was a passenger, according to the order from New Hampshire Police Standards and Training in October 2020 that suspended Swift’s police certification.

The indictment alleges that Swift queried a number plate through the State Police Online Telecommunication System and made an unauthorized use, display, or copy of the registration information, according to a news release from Attorney General John Formella.

In addition, two complaints were filed by the Office of the Attorney General charging Swift for class A misdemeanor offenses of Official Oppression and Certification and Records.

The Official Oppression complaint alleges Swift, as a public servant, did with a purpose to benefit himself, knowingly commit an unauthorized act which purported to be an act of his office, the release said.

Swift will be arraigned at a later date in Merrimack County Superior Court, the release said.

The indictment charges a class B felony which is punishable by a 3 1/2 to 7 year state prison sentence and a $2,000. The class A misdemeanors are punishable by up to 12 months in the House of Corrections.