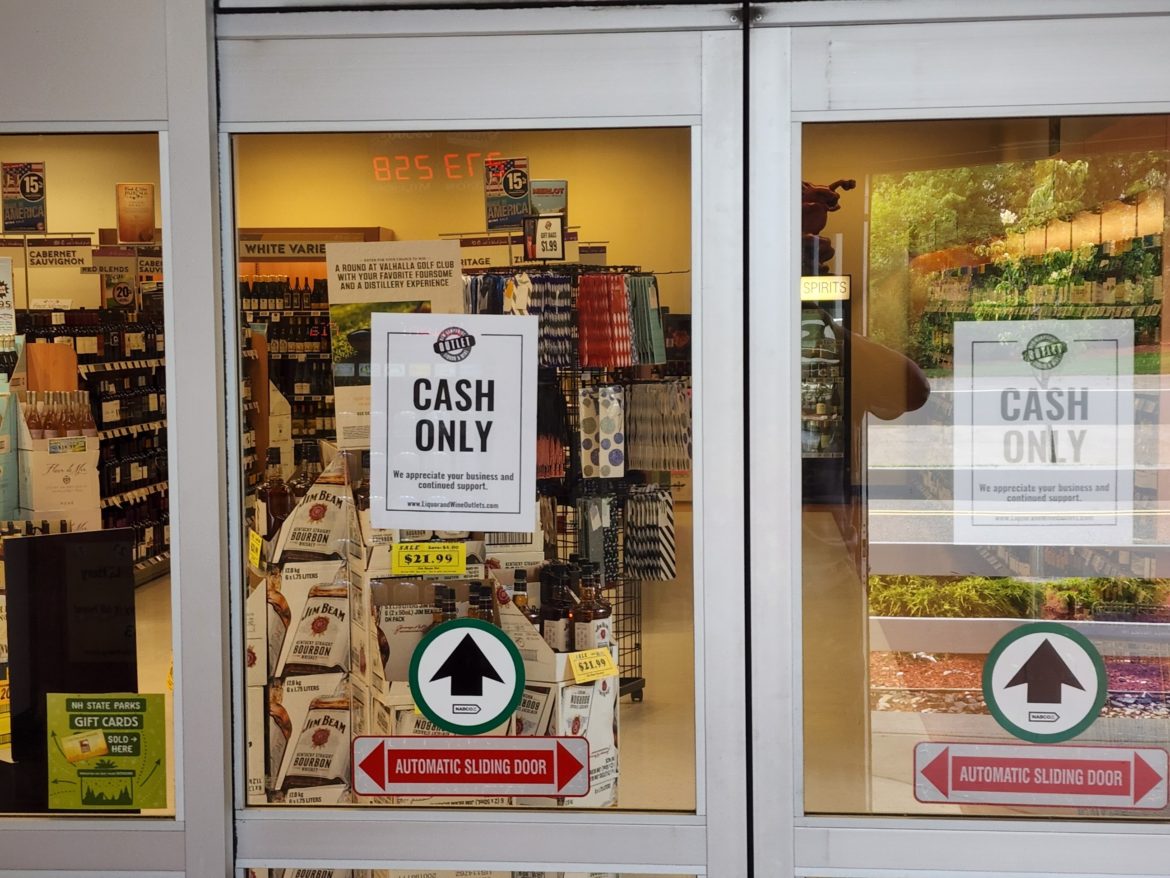 The state Liquor Commission was requiring state-run liquor store customers pay with cash only Wednesday because of a problem processing credit cards, but it was resolved later in the day.

“We apologize for the inconvenience this is causing. We are working with Chase and the Department of Administrative Services, who administers the contract, to resolve the issue as quickly as possible,” Powers said.

Powers didn’t say how long the problem has been going on or if it was ongoing at all of the scores of state-run liquor stores in the state.