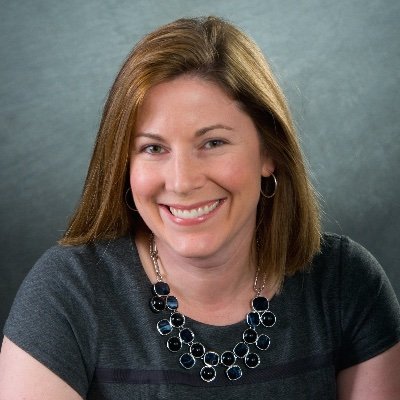 Erin Hennessey, a Republican from Littleton, has resigned her seat in the state Senate and been sworn in as Deputy Secretary of State.

Senate President Chuck Morse, R-Salem, said: “I want to wish Erin all the best as she begins her new role as Deputy Secretary of State. I know that she will be as successful in this position as she has been as a state senator.  I am also confident Erin will bring the same strong work ethic and dedication to the Secretary of State’s Office as she was known for here in the legislature.”

She lives with her husband John, who is employed by the Littleton Coin Co., and two children Claire and Luke, and her dog Holly.

Hennessey obtained a Public Accountant license while working at PricewaterhouseCoopers (PwC). She went on to work at the Callaway Golf Company, Resources Global Professionals, University of Northern Vermont and Woodsville Guaranty Savings Bank.

Hennessey has volunteered with several organizations including the education non-profit Destination Imagination and served on several non-profit boards, including New Hampshire Public Television (NHPTV), North Country Home Health and Hospice, and Friends of Lakeway Elementary. She currently sits on the boards of Littleton Regional Healthcare and NH Children’s Health Foundation.