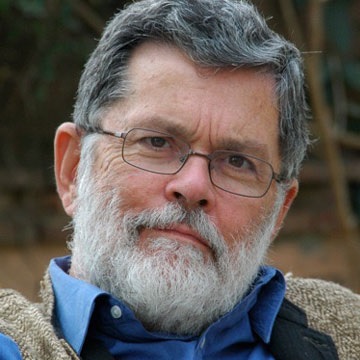 On Saturday, June 2, the state’s largest writing group, New Hampshire Writers’ Project, held its annual 603 Conference via zoom. Masheri Chappelle, Chair of NHWP, opened the meeting. The event’s keynote speaker was Geoffrey C. Ward, best known for his collaborations with Ken Burns, with whom he has partnered with Burns as the sole or principal scriptwriter for The Civil War, Baseball, Jazz, Mark Twain, and many others. In addition, he is a winner of the 1989 National Book Critics Circle Award for his biography of Franklin D. Roosevelt, A First-class Temperament: the Emergence of Franklin Roosevelt.

Peter Biello, long-time NHPR radio host, and author conducted the interview with Geoffrey Ward, who told the large zoom crowd that there is “very little evidence that people learn from history.” He has been active in completing upcoming projects through zoom, but “human relationships are important, and he would “love to be in a room with others.”

Like Franklin Roosevelt, Geoffrey Ward had polio as a child. He spent three months in the hospital with his parents, only allowed to visit him for one hour per week. The doctors didn’t tell the parents of his diagnosis, not wanting them to be afraid of what could happen. But, unlike Roosevelt, he was able to regain his ability to walk.

He advised those who write about history to “believe in chronology in history.” He told the crowd as he worked on historical pieces, “I don’t know what was going to happen tomorrow.” He was always interested in Roosevelt and Abraham Lincoln. He tells us that you never get FDR. He was, like Lincoln, “unbelievably compartmentalized.” He is still trying to figure him out.

The final event of the day was the Pitch Party, where authors were asked to submit a 125-word literary pitch on their project to a panel of judges with a chance to win a prize. Of the five finalists, Ronald Kaiser was the winner with his pitch of Mystral Haven, a fantasy for young adults.