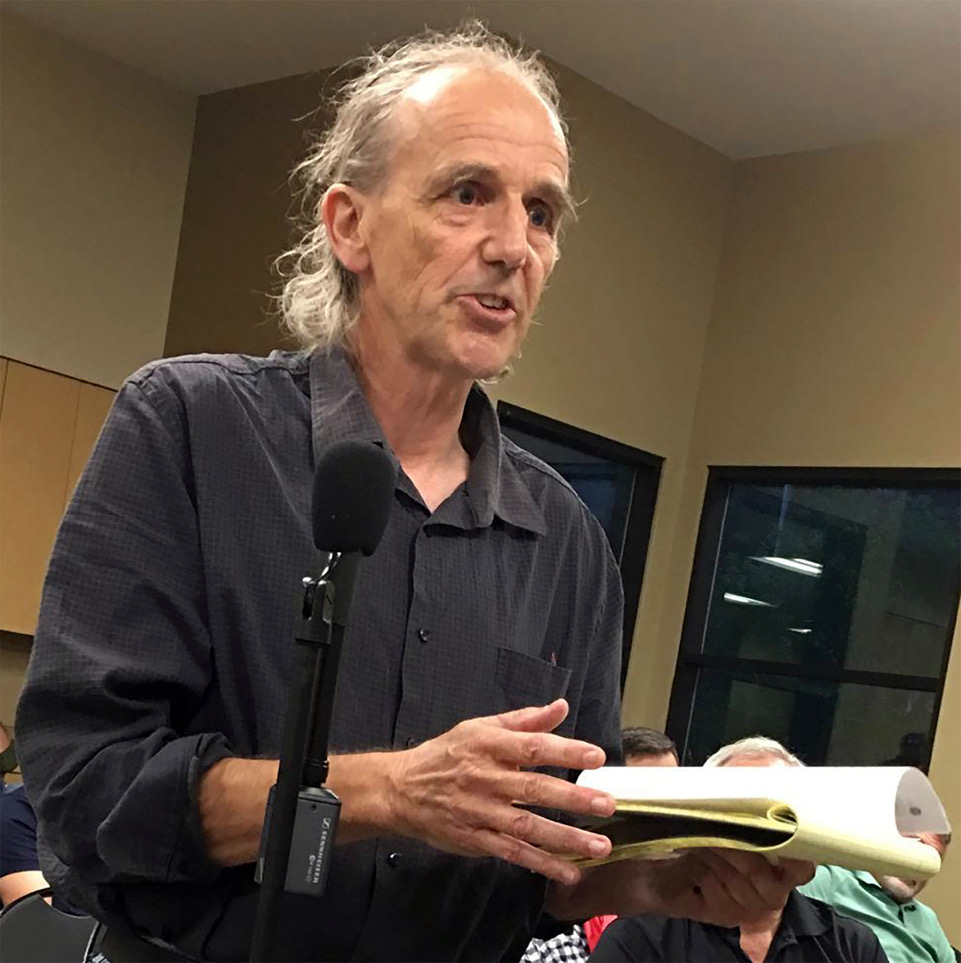 CLAREMONT — Working on Waste, a grassroots group that helped to kill a proposed expansion of the Wheelabrator trash incinerator in Claremont, has taken the state Department of Environmental Services to task for not adequately addressing the dangers of “forever chemicals” and other toxic substances.

In correspondence with Gov. Chris Sununu, state representatives, regulators, and members of the public health community, the group takes aim at the Summary of Comments with DES Responses, released in December 2021, saying the department’s comments “demonstrate a reluctance to  address the cumulative and the synergistic impacts associated with persistent toxic substances.”

Karla McManus, the planning and rules manager for DES’ Air Resources Division, wrote in her report that 121 new chemical substances were added to the list of regulated toxic air pollutants, and 21 were removed from the list. Additionally, DES has proposed changes that include clarifying which form and portion of certain pollutants are subject to the standards; clarifying the procedures for evaluating compliance with the standards; clarifying the boundary criteria at facilities with leased property; clarifying when an air permit is required; and, clarifying how to request custom compliance demonstration methods.

McManus did not respond to a request for comment.

Responding to public comments made during a meeting on September 29, 2021, McManus wrote, “With respect to evaluating the cumulative toxic effects of the emissions of multiple pollutants and the long-term accumulation of persistent toxic pollutants, the [Air Toxic Control] Act does not provide Department a regulatory basis upon which to establish limits based on these parameters.”

In response to concerns about formaldehyde, McManus wrote, “The Department has not revised the rule in response to these comments.”

Katie Lajoie and John Tuthill, members of Working on Waste, say those responses demonstrate “a troubling situation that ignores four salient features of these pollutants — persistence, resistance to degradation, wide dispersion, and bioaccumulation.”

The statement continues, “ZERO is the only safe emission level for persistent toxic substances. Regulatory compliance with an emission standard greater than zero does not ensure protection of public health and the environment. DES must stop saying otherwise.”

Calling for more effective regulatory oversight, the group quotes the Seventh Biennial Report Under the Great Lakes Water Quality Agreement of 1978 by the International Joint Commission which states, “Persistent toxic substances are too dangerous to the biosphere and to humans to permit their release in any quantity.”

WOW is asking the state to adopt the guiding principles from that report, to regulate those substances “as a group of pollutants that share the common characteristics of bioaccumulation and toxicity,” to set zero as the only safe emission level for those substances, and acknowledge that RSA 21-O provides the regulatory basis it needs to address the problem.

The group also recommends easing the transition to sustainable processing and manufacturing, creating economic incentive to promote the conservation of resources, and preventing pollution at its source.