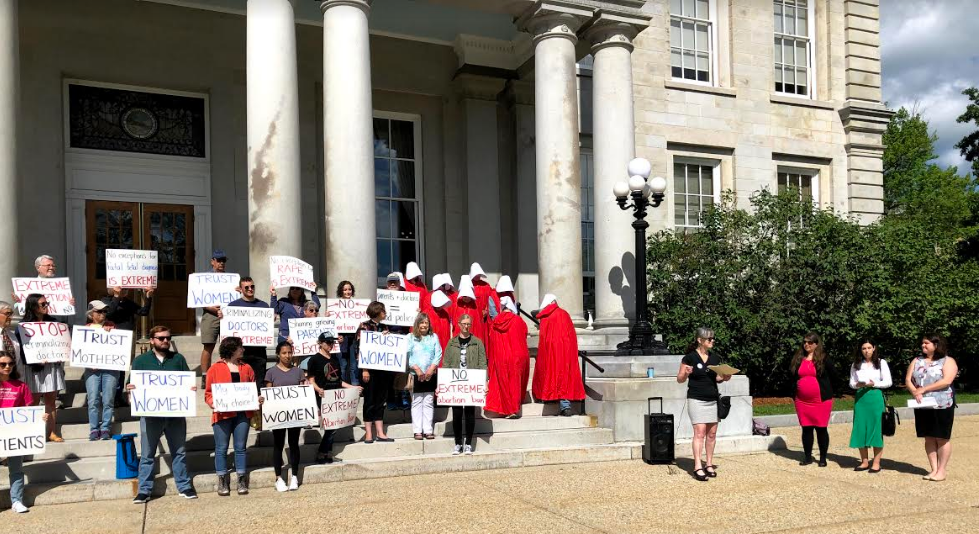 CONCORD —This year’s 603 Day – June 3, 2022 – marks the 25th anniversary of the repeal of New Hampshire’s pre-Roe anti-abortion laws. A bipartisan bill, SB 34, was signed into law by then-Governor Jeanne Shaheen on June 3, 1997, after passing through Republican controlled legislative chambers. Since this pivotal moment, legislative attacks on abortion access have increased at the state and federal level, resulting in the enactment of New Hampshire’s first abortion ban in modern history on Jan. 1, 2022 and the imminent overturning of Roe v. Wade this month.

“With the US Supreme Court poised to dismantle our constitutional right to safe, legal abortion by sending this decision back to state politicians, we are grateful that then-Governor Jeanne Shaheen and New Hampshire’s past Republican and Democratic legislative leaders repealed our state’s pre-Roe anti-abortion laws. Their bipartisan foresight ensures that abortion will remain safe and legal before 24 weeks in the Granite State, regardless of what happens at the Supreme Court this month.

While it’s clear from our history that New Hampshire has a long, proud tradition of supporting reproductive rights and voters overwhelmingly oppose efforts to ban abortion, those values are not presently reflected in the State House. The future of abortion access in New Hampshire depends on the election of lawmakers who will fight to ensure abortion is safe, legal, and accessible. Planned Parenthood will always fight for a future where every Granite Stater has the right to make personal, private decisions regarding sexual and reproductive health – and access to the health care they need – no matter what.”

Abortion Access in New Hampshire Since 1997 – A Brief Timeline