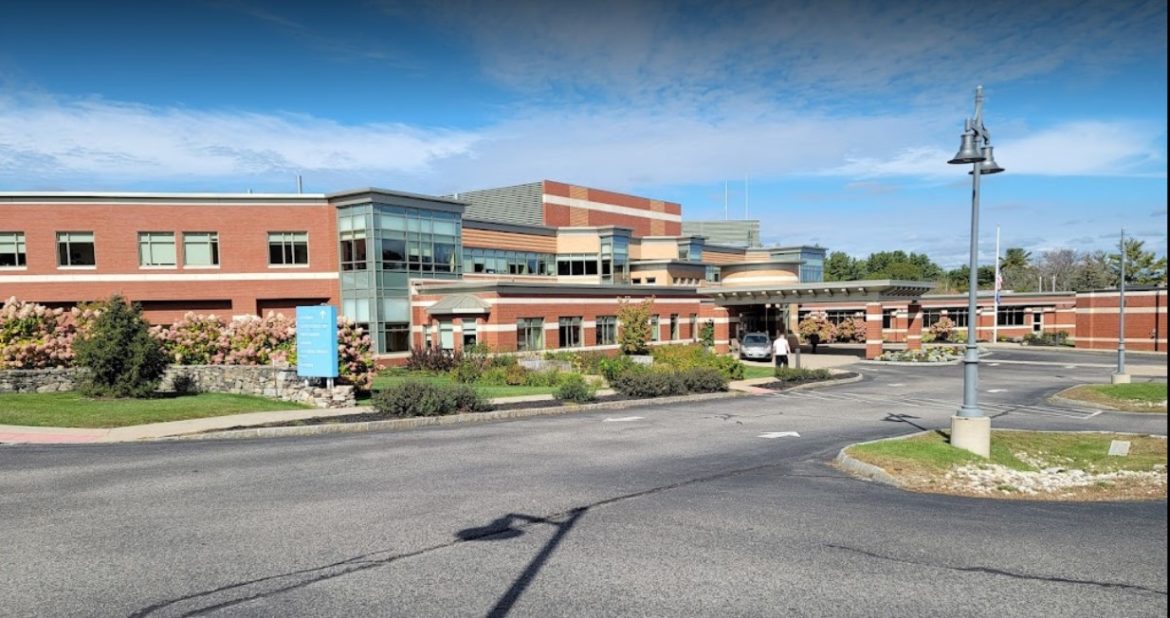 Peter Christ, a former maintenance man at Huggins Hospital, is under indictment for destroying evidence in the investigation into his alleged bathroom recordings of at least one woman, according to court records.

Christ, 65, was indicted on two counts of felony falsifying evidence and is charged with one misdemeanor count of violating privacy after a cell phone was found hidden in a bathroom, according to court records.

According to the indictments, handed up this week, Christ took the cell phone hidden in a hand sanitizer container and put it in the bottom of a trash barrel after he became aware that an official investigation was underway.

Wolfeboro Police Chief Dean Rondeau declined to comment on the case, as did the Carroll County Attorney’s office.

Christ is due in court for his arraignment on June 9. His attorney, Jesse Friedman, said it is too early to pass judgment in the case.

“Peter Christ is presumed innocent under our system of justice. It is all too easy to pass judgment on others and we will have no further comment until the case is concluded,” Friedman said.