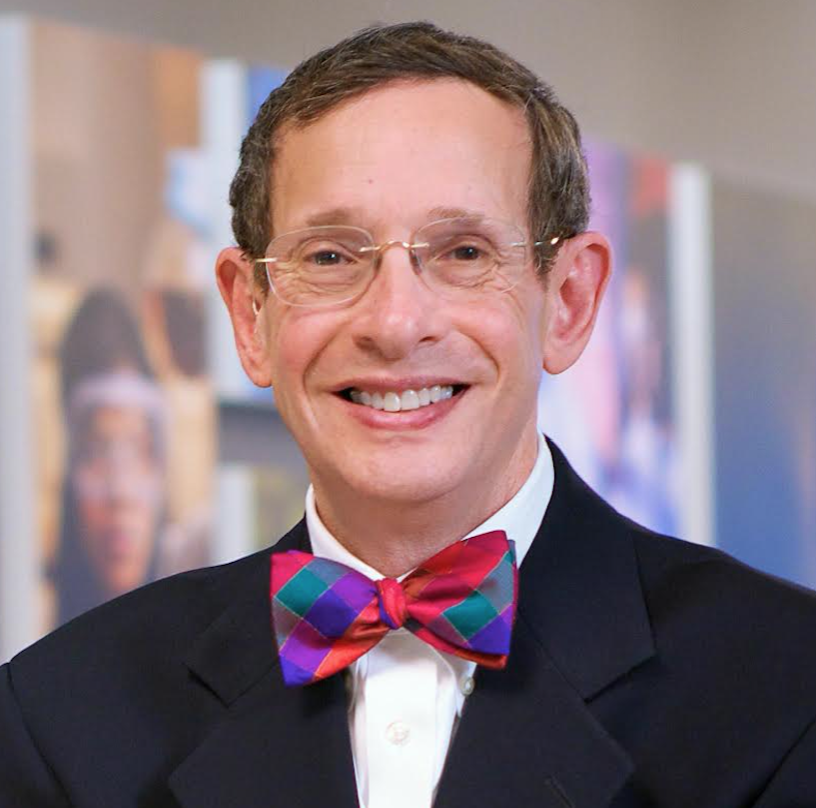 CONCORD – The New Hampshire Board of Psychologists professional conduct investigator said a letter of resignation to the governor this week citing his work history gave inaccurate information. And he said he has never supported “advanced interrogation techniques” of prisoners following the terrorist attacks of 9/11.

Dr. Gerard Koocher has been recently selected by the Office of Professional Licensure to be the state’s professional conduct investigator for complaints against New Hampshire psychologists.

Dr. James Beauregard, a clinical neuropsychologist who has chaired the state board, resigned citing his concern for the state’s hiring of Koocher, calling his appointment “inappropriate.”

“Given Dr. Koocher’s involvement at the highest levels of the American Psychological Association in the early 2000s with regard to the Central Intelligence Agency and Department of Defense and the ‘Enhanced Interrogation’ program set up by the Bush Administration subsequent to the 9/11 attacks, it is, in my view, inappropriate for Dr. Koocher to serve as a professional conduct investigator,” Beauregard wrote.

Beauregard expressed concern that the OPLA did not allow the board any input into the decision.
Koocher, of Chestnut Hill, Mass., is licensed in New Hampshire and is an attending psychologist in the Department of Psychiatry and Behavioral Sciences at Boston Children’s Hospital; a lecturer at Harvard Medical School and on the faculty at Harvard Medical School Center for Bioethics.

In an email response to InDepthNH.org about the matter, Koocher said he attended the May 6 meeting of the board, answered questions of Dr. Beauregard related to that matter, and was unaware of his resignation or letter.

“Any statement that I ever ‘was involved in the Bush Administration’s ‘enhanced interrogation program of prisoners following the terrorist attacks of 9/11’ or that I collaborated with the Central Intelligence Agency and Department of Defense on such matters is absolutely false and potentially defamatory,” Koocher said.

“More than 17 years ago, during my service as president-elect and then as president of the American Psychological Association, the Board of Directors received a request from the APA Division of Military Psychology to clarify the application of the APA ethics code for psychologists serving in the military.  We set up a task force to offer guidance on those issues and took a very strong stance against any form of torture or so-called ‘enhanced interrogation.’  The task force, APA Ethics Committee, and Board of Directors all consistently and forcefully decried the use of such abusive acts. Some APA members and other members of the public believed that the actions we took at that time were not forceful enough.  Some have argued that psychologists should not work for the military at all.  That is not a view I share given the excellent services provided by many psychologists serving as medical officers and similar capacities,” Koocher wrote.

Beauregard did not respond to a request for comment.