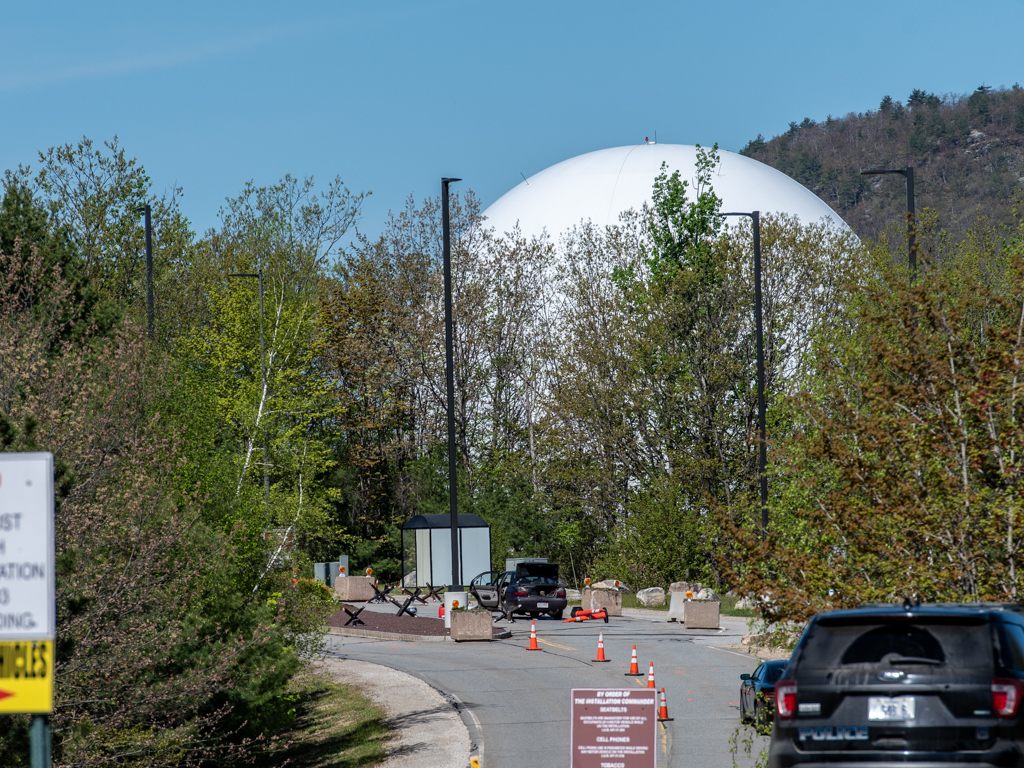 At approximately 11:30 p.m. on Friday, May 13, 2022, there was a fatal officer-involved shooting incident on an access road to the New Boston Space Force Station located off of 317 Chestnut Hill Road in New Boston, New Hampshire.  An adult male was killed during that incident, which involved a New Boston police officer and a Contracted Security Member.

The deceased has now been identified as Michael Foley (age 33), of Palmer, Massachusetts.

The exact circumstances surrounding this incident remain actively under investigation.  No further information will be released until after the involved officer and Contracted Security Member’s formal interviews.