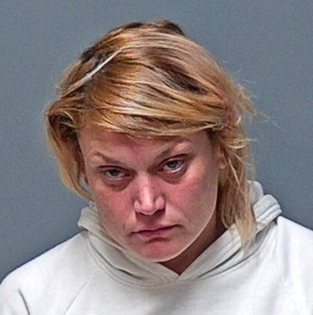 Attorney General John M. Formella and Manchester Police Chief Alan Aldenberg announce an arrest warrant has been issued for Stephanie Beard, age 34, charging her with second-degree murder for causing the death of John Glennon, age 71, by stabbing him in the head with a knife; and theft by unauthorized taking for stealing Mr. Glennon’s car, a silver Subaru Impreza. Ms. Beard was most recently seen in the Manchester area in the silver Subaru Impreza, heading south on Route 293.

Due to the nature of the crime charged, Ms. Beard is considered dangerous and should not be approached. Anyone with information about Ms. Beard’s whereabouts is asked to call their local police department or 911.

Anyone with information about John Glennon’s death, or who has had contact with Ms. Beard, please call the Manchester Police Department at 603-668-8711 and speak with the detectives division.

The charges against Ms. Beard are merely accusations, and Ms. Beard is presumed innocent until and until proven guilty.