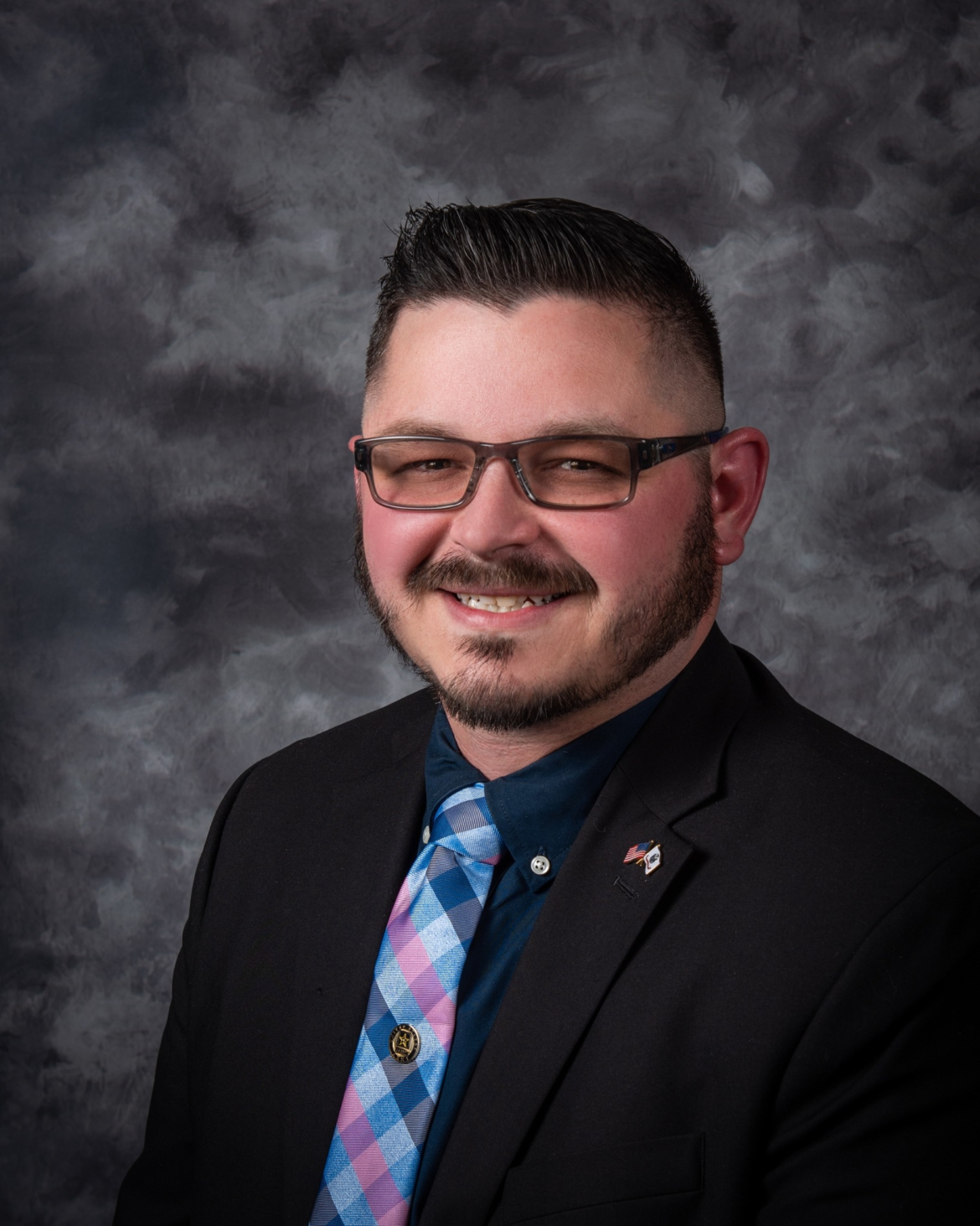 Former Rochester City Councilor Christopher Rice said he did not get a fair trial before the City Council when it voted 9-3 this week to expel him.

Rice said council members like Mayor Paul Callaghan and City Councilor Ashley Desrochers gave testimony during the trial while also sitting in judgment and voting on the charges.

“How is that even appropriate, or allowed,” Rice said.

Rice was accused of making sexually harassing comments to Desrochers, faking a city press release and then lying to city staff about it, and trying to retaliate against Callaghan when he was informed of the investigation.

Callaghan could not be reached for comment. Peter Lachapelle, the assistant mayor who led the investigative committee, said the accusations against Rice were proved beyond a reasonable doubt.

“We will not tolerate retaliation on the City Council,” Lachapelle said.

Rice said he was given only 10 days to prepare for the trial once the council’s investigative committee presented its report on the allegations. This did not leave him with the time to find an attorney and prepare a defense. On top of the time issue, Rice said he doesn’t have the money for a lawyer.

“I’m a working-class citizen, I don’t come from a lot of money,” he said.

According to the investigative report, Rice started making inappropriate comments to Desrochers the night she was elected via recount.

“Looks like I’ll be on the Council with you, don’t worry about doing any work, just look pretty,” Rice reportedly said.

Earlier in the recount process on the night of Nov. 13, he complimented Desrochers on her outfit, and made a comment to her about wanting to have a “cute girl” and a “cute gay guy” next to him, according to the report.

Former City Councilor Palana Hunt-Hawkins told the committee that Rice made aggressive sexual comments to her about her sexuality and genitalia. Hunt-Hawkins is a trans woman.

When Callaghan learned about Rice’s behavior in February of this year, he informed Rice there would be an official investigation. That’s when Rice reportedly made a threat against Callaghan and Desrochers.

“Rice told Callaghan that he would ‘make you and Desrochers’ life a living hell for the next two years,” according to the report.

Rice said some of the comments he made were in jest, and he was not allowed to bring his own evidence that Desrochers made comments of her own. He admitted to making some of the controversial comments.

“Were they the best statements to make? Probably not, I would agree,” he said.

Rice had been considering a run for State Senate representing District 6, but said he is not sure if that campaign will go forward given the fallout from the Council removal.

Last year, former mayor and state representative Doug Lachance resigned from the Council amid accusations he sexually assaulted minors and provided them alcohol. These accusations were investigated, but criminal charges were not sought.