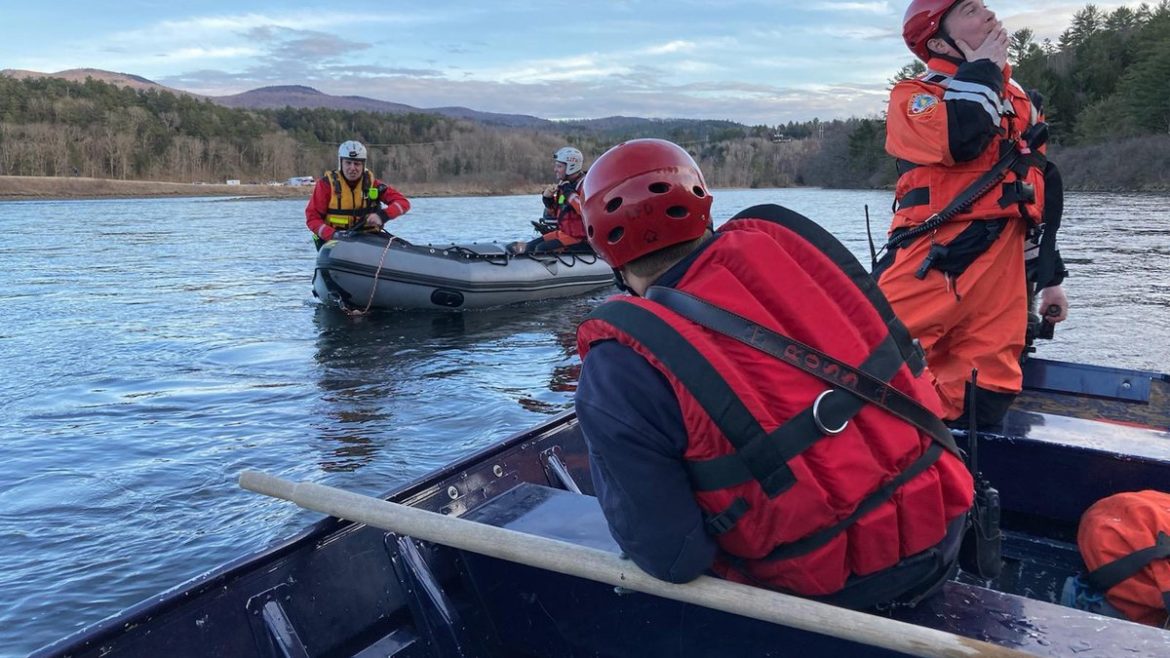 MONROE, NH – On Wednesday, April 6, 2022 at approximately 2:20 PM, New Hampshire State Police Communications received a 9-1-1 caller reporting two people stranded on an island and a third subject who had gone underwater nearby and had not resurfaced near Nine Island at the junction of the Passumpsic and Connecticut Rivers in Monroe.

NHSP-Marine Patrol Sgt. Seth Alie and Supervisor David Jones responded to the scene.  Preliminary information revealed the three adult males had been fishing from Nine Island.  The victim noticed their boat was drifting away and attempted to enter the water to retrieve it.  Despite attempts to throw him a life jacket, he went underwater and did not resurface.

The victim has been identified as Jonathan Zukowski, age 31, of Woodstock, NH.

On Tuesday, May 3, 2022 at approximately 3:45 PM, NH Fish and Game located a deceased male subject along the shores of the Connecticut River in Monroe, NH. NH Fish and Game, NH State Police- Troop F and NH State Police- Marine Patrol recovered him from the water. The deceased victim was identified as the missing fisherman, Jonathan Zukowski, age 31, of Woodstock, NH.