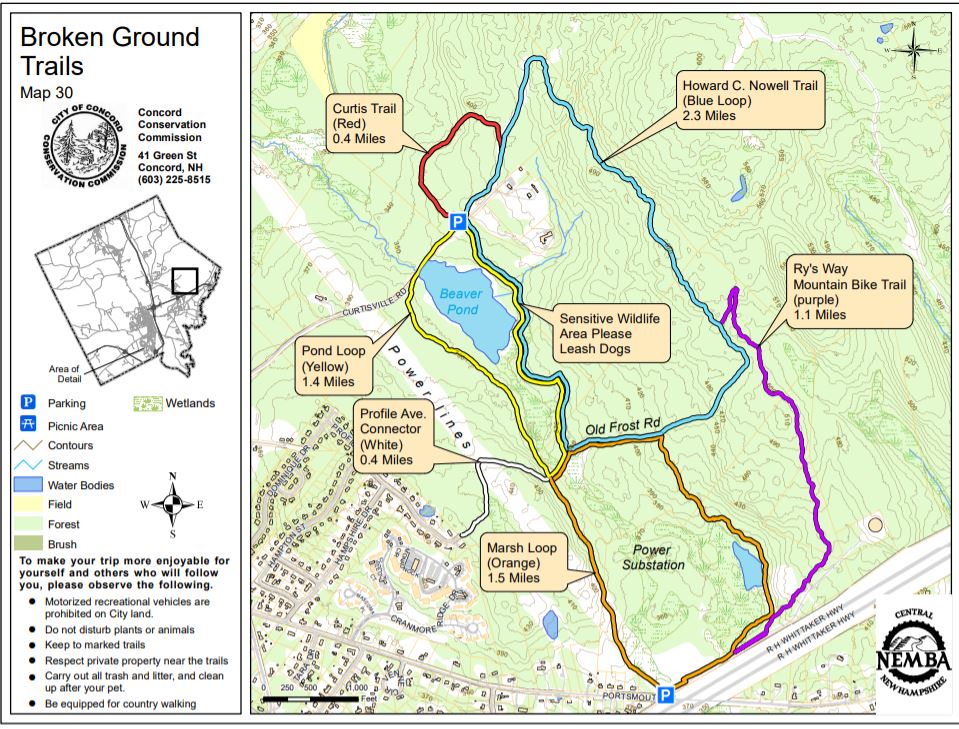 Their bodies were discovered in the early evening of April 21, 2022, in the area of the Broken Ground Trails, which are off of Portsmouth Street in Concord. In particular, The Reids’ bodies were recovered from a wooded area in close proximity to the Marsh Loop Trail.

Concord police and the Merrimack County Sheriff’s Office are patrolling by bicycle and donated ATVs the trail and other recreational areas where Wende and Stephen Reid were murdered on April 21.

The Reids went for a walk near their home in Alton Woods on April 18 and were found dead from multiple gunshot wounds on a nearby walking trail three days later.

He asked that anyone with information concerning this matter to call the Concord Police at 603-225-8600 or the Concord Regional Crimeline at 603-226-3100. “To date we have received more than 70 tips from Crimeline,” Osgood said.“In addition to our close partnership with the NH State Police and the FBI, Concord Police are working with the Merrimack County Sheriff’s Office so they can provide an investigator to assist with Concord’s backlog of other police investigations not related to the Reid case,” Osgood said.

Concord police are also working with the Merrimack County Sheriff’s Office to have their Mountain Bike Officers work with Concord PD’s Mountain Bike Unit to carry out additional patrols throughout the city’s trail network and other recreation areas.

Additionally, Concord recently received two ATV’s from Nault’s Powersports in Manchester for Concord Police to use as they partner with NH Fish & Game Conservation Officers to embark on additional high visibility patrols in the city’s trail network, he said.