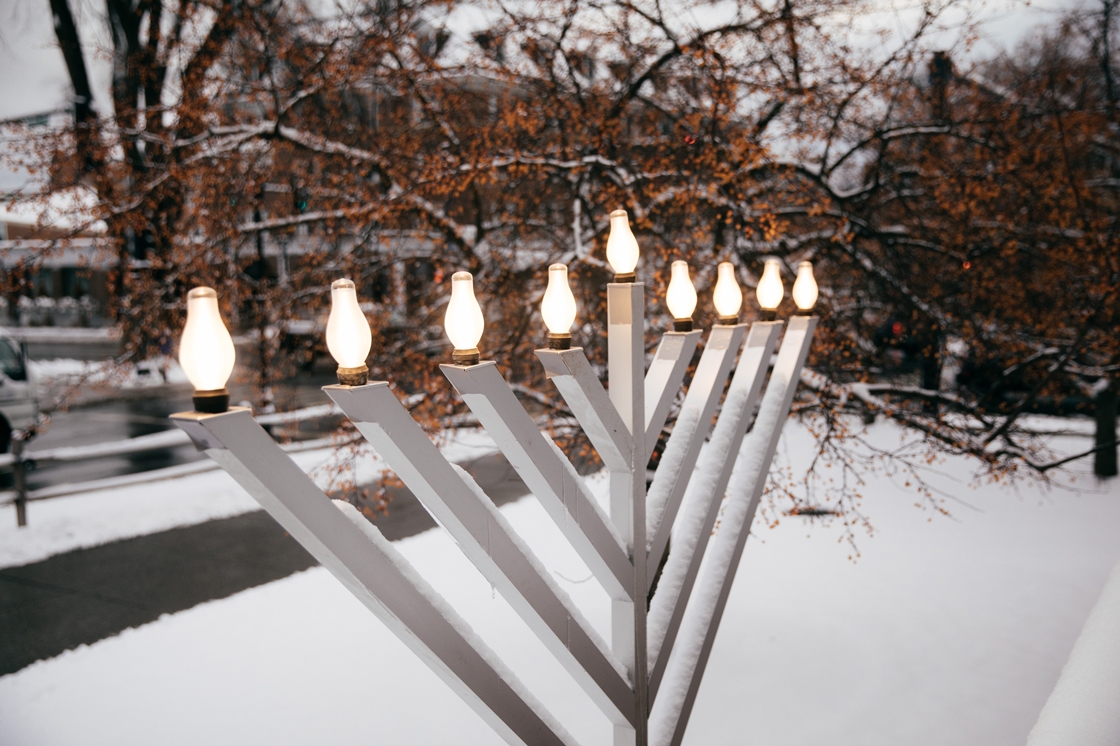 HANOVER – Carlos Wilcox, the former Dartmouth student and Dartmouth Review writer, now says he didn’t shoot the menorah on the college Common with a BB gun, but blames another writer at the conservative magazine.

Wilcox, 21, of the Bronx, New York, got his class B felony criminal mischief charge dropped this month after he named fellow student, Zachary Wang, as the real shooter. Wang has not been charged, but Hanover Police confirm they are aware of the latest accusation and the investigation is still open.

No one answered the phone at the Dartmouth Review on Thursday, and Wilcox’s attorney did not respond to a request for comment. Dartmouth representatives were unable to say if Wang is still a student at the Ivy League college, as he has a common name on campus. Wang wrote under the byline Zachary Z. Wang for the Dartmouth Review.

Wilcox entered into an agreement earlier this month, on file in the Grafton Superior Court, admitting to buying the BB gun used in the attack, but denying that he fired the weapon. As part of the agreement, he must continue mental health and substance abuse treatment, perform 100 hours of community service, pay $2,053.64 in restitution to the Dartmouth Chabad House, and meet with Rabbi Moshe Gray and others at the Chabad House.

If Wilcox fails to keep up his end of the agreement during the next two years, prosecutors reserve the right to refile the charge.

According to the agreement, Wilcox and Wang bought the Red Ryder BB gun at the West Lebanon Walmart on Dec. 11 of 2020. Later that week, on Dec. 15, the pair left the Dartmouth Review office, with Wilcox carrying the gun, and headed out on Main Street in Hanover. Wilcox’s statement in court is that at one point Wang took the gun and shot out the lights of the large menorah put out on the college common by the Chabad House.

The Dartmouth Review, where Wilcox and Wang wrote, has a history of stirring up racism and hate. Dartmouth students and alumni unsuccessfully petitioned the college to have The Dartmouth Review suppressed by the school in 2020 after it was learned that former Dartmouth Review writer, and the head writer for Tucker Carlson’s Fox News television show, Blake Neff, was posting racist comments online.

According to the petition, Neff was just the latest in the publication’s long history of trafficking in hate:

“Their methods include divisive articles (see Kenney Jones’ blatantly racist 1982 piece “Dis Sho Ain’t No Jive, Bro” or any of the insidiously racist pieces of recent years), engagement in anti-LGBTQ bullying, antisemitic statements (including the portrayal of President Freedman as Hitler), harassment of Black professors, and repeated offenses against indigenous students. Even The Dartmouth Review’s current logo flaunts this position, featuring a scene from the recently-removed campus weathervane deemed by President Hanlon to ‘represent an offensive portrayal of a Native American.’”

The publication has also been criticized more recently for publishing a poem mocking the sexuality of Asian women titled “Take Up the White Man’s Fetish.”

Current Fox News star Laura Ingraham edited the publication in the 1980s, and during her tenure sent a reporter to secretly record a meeting of closeted students who were seeking support from the school’s small Gay Student Association, according to a Newsweek article. The Dartmouth Review then released a transcript of that meeting, effectively outing the students.