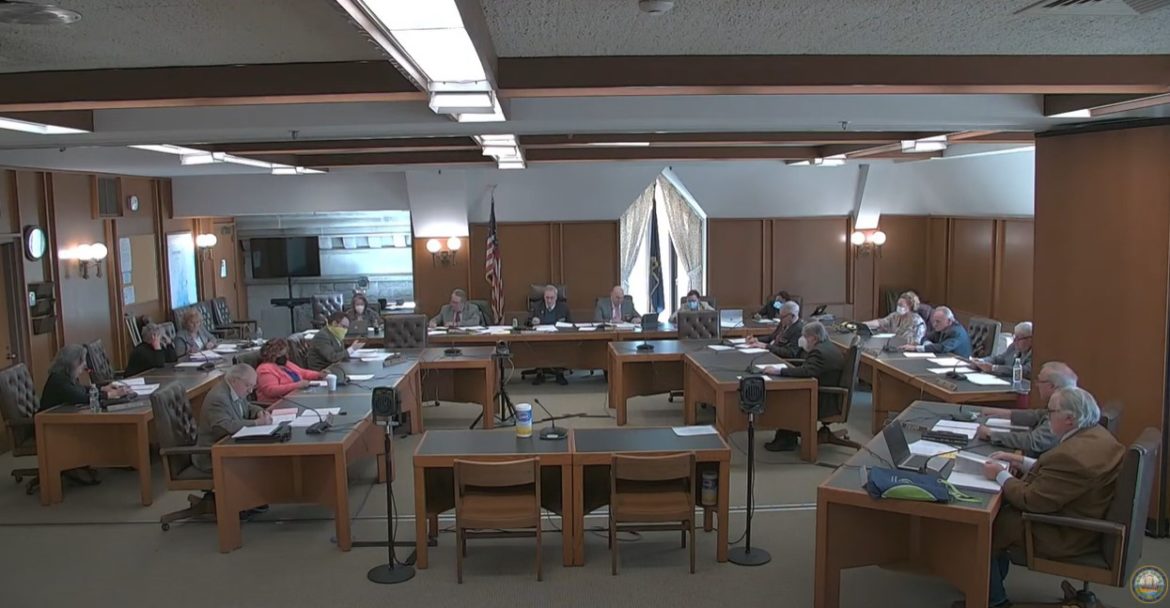 CONCORD – It’s not likely that municipalities will be prohibited by state law from adopting ordinances that ban or limit short-term rentals under a bill under consideration.

The House Municipal and County Government Committee voted 17-2 Monday to send an amended Senate Bill 249 to interim study, with a report due by Nov. 1. The bill must still go to the House for a full vote.

Many members of the committee said the bill would remove local control.

It comes after a Carroll County Superior Court Judge ruled in January that Conway could not ban short-term rentals through zoning ordinances and it represented a win for the Mount Washington Valley Association for Responsible Vacation Rentals which opposed the move.

The bill, which was offered by state Sen. Harold French, R-Canterbury, passed the Senate.

It reads “this bill prohibits municipalities from adopting ordinances that ban short-term rentals. This bill also allows municipalities to adopt ordinances requiring the owners of a short-term rental to register the name of a person in the state who can receive service of process.”
Rep. Laurel Stavis D-West Lebanon, a member of the committee, said the bill is about “big meddling in local affairs.”
Rep. Rosemarie Rung, D-Merrimack, said she also opposed it. Rep. Eric Gallagher, D-Concord said he favored interim study.

Some communities in the state have seen conflict between second homeowners and neighborhoods where some rent out their properties on such platforms as Airbnb and VRBO. They claim that the units are often occupied by more people than the unit can hold who make noise, create parking issues and leave waste.
Supporters say that these short-term rentals provide good economic activity, that the property owner has rights, and that things can be better managed without bans and bills such as this which would prohibit planning and zoning ordinances that prohibit short-term rentals.