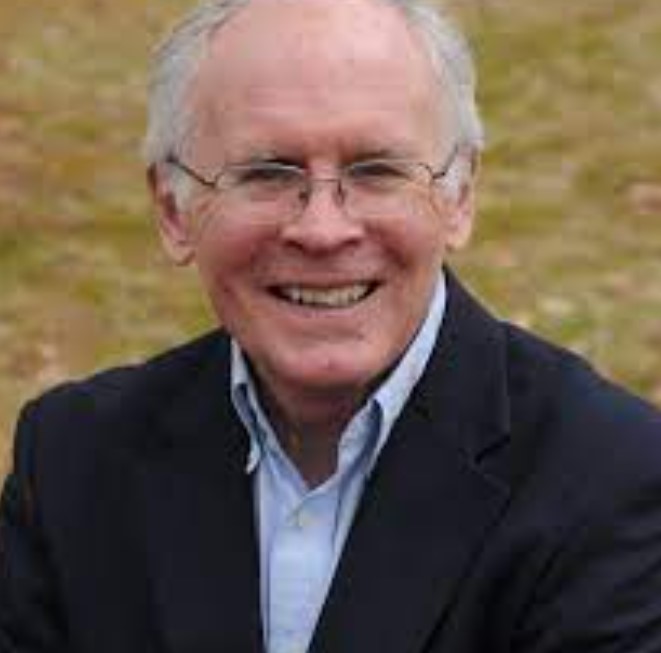 The Hanover Democrat served as the District 1 councilor from 2018 to 2020, but the redrawn Executive Council districts now puts him in District 2, where incumbent Cinde Warmington, D-Concord, is expected to seek re-election.

Cryans’ announcement will produce a Democratic primary for the district that runs from the southwestern part of the state to Concord to the lower end of Coos County at the north.

The district currently runs from the Western edge of New Hampshire to the eastern border.

He said the 46 municipalities that were in District 1 now are a majority of towns in District 2.

“I found my previous job experiences to be very helpful while serving on the Council,” Cyrans said. “My experiences as a high school teacher in Littleton, Senior Vice President at a bank in Hanover, and Executive Director at a substance misuse center in Lebanon have given me the ability to work with many communities around the state.”

Cryans first ran for the council in 2014 in a special election to replace long-time District 1 councilor, the late Raymond Burton, R-Bath, who served on the council for decades.

Cryans has run every two years since and was successful in the 2018 election.

“After 19 years as a Grafton County Commissioner and two years as an Executive Councilor, I would love to be your voice once again,” he told supporters, noting his priority is serving others.

“I will bring local, grassroots-style politics to Concord,” Cryans said, “and will fight for Democratic values for my fellow Granite Staters.”

He has also served on the Unique 529 College Savings Commission, the New England Drug Court, and the Alice Peck Day Memorial Hospital Board.