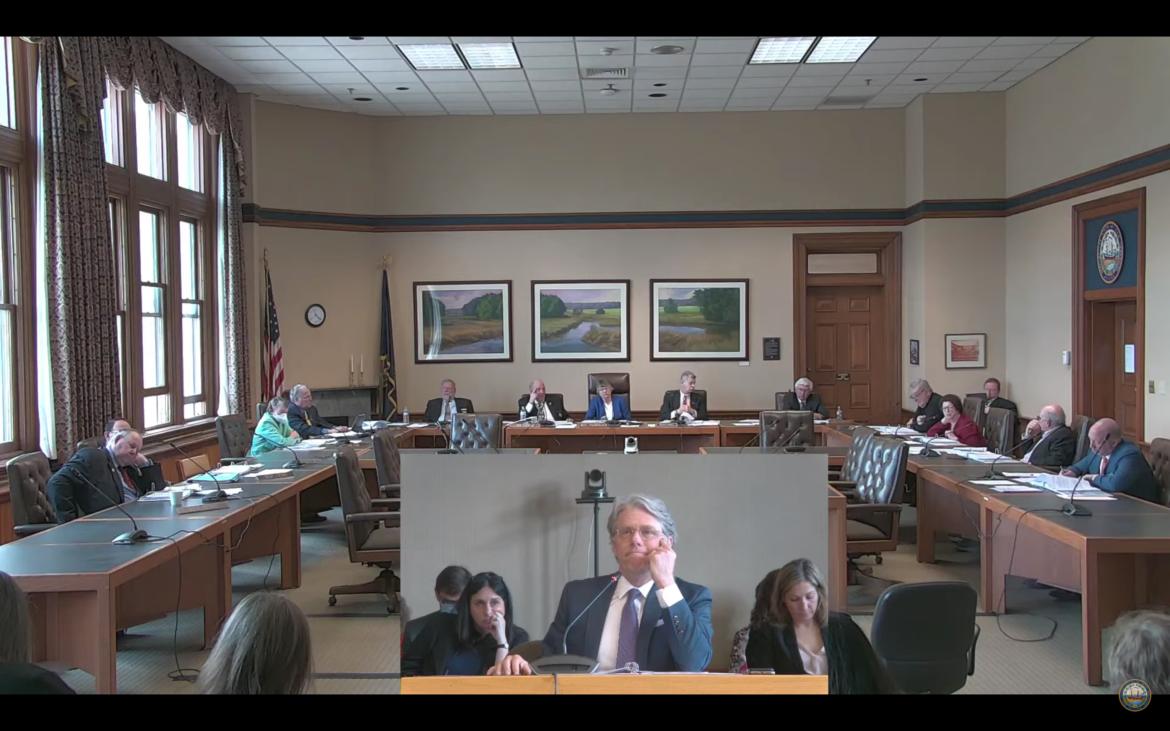 CONCORD —  Over $100 million in federal American Rescue Plan Act money was accepted by state budget writers Friday for a housing expansion program to address both affordability and availability.

Announced during Gov. Chris Sununu’s state-of-the-state address in February, state officials hope the program will be up and running by June.

At Friday’s Joint Legislative Fiscal Committee meeting, the committee voted 8-2 to accept slightly more than $100 million, but several members were concerned the program would not produce enough affordable housing for low-income or disabled people.

They worry the project is too broad and will allow developers to build high-end rental property with the program’s help.

Department of Business and Economic Affairs Commissioner Taylor Caswell said the program should be as flexible as possible with an emphasis on workforce housing.

He told Sens. Cindy Rosenwald, D-Nashua, and Lou D’Allesandro, D-Manchester, he envisions the state supported projects would have some affordability built in such as those funded by tax credits or through the NH Housing Authority, or would have mixed market and affordable units.

The program does not have income eligibility requirements, but Caswell said the first round of funding will likely be reserved for non-profits organizations that would build affordable housing units.

Caswell said transparency would be the same as with the federal CARES money. “You will know where the money goes and what it is used for,” he said.

He noted the housing crisis in the state is estimated to be 20,000 units short of what is needed, and said they have tried to create a mechanism that would accelerate the number of units coming online in the state.

He noted a healthy rental market has a vacancy rate of between 3 and 5 percent while the current vacancy rate is .6 percent.

He said the program would kick in “late in the game” after a developer has already received permits and gone through the planning process.

Caswell said by using the revenue replacement program, many types of housing projects could be helped with the federal money, providing more flexibility.

Rosenwald wanted to know how many of the units to be helped would be reserved for people at 300 percent of the federal poverty level and below, and Caswell said he could not say at this time.

Rosenwald noted the disability community has asked the committee to oppose the program because they don’t believe it will result in affordable housing they can access.

Caswell said the program is not designed to be the sole source of funding for any project, but said he expected there would be a ripple effect when more units are added to the housing stock.

Rep. Susan Almy, D-Lebanon, noted her city has worked hard to develop housing for those earning 10 percent above the medium income needed for housing in the area.

They learned the hard way that housing is taken up but those below that level — which is 60 percent of the population and the people who work in restaurants and hospitals — see no impact after a few months, she said.

She noted Dartmouth Healthcare had approval to build a 400-unit building for new employees, but the project has stalled.

Almy asked if a grant could go to a developer who builds units renting for $5,000 a month in order to pay off the project cost.

Caswell agreed the situation “is an uphill battle in this market” but they are trying to address availability and affordability.

“Right now it’s an all hands on desk situation,” he said.

Senate President Chuck Morse, R-Salem, noted the current budget includes $5 million a year for affordable housing, hoping to entice companies to do what Dartmouth tried, to build housing for their employees.

He said the program is heading in the right direction and seeks to work with communities willing to invest in additional housing. The program sets aside $40 million for municipalities to help offset the increased cost of development with a $10,000 grant per unit, and also provides money for communities to update their zoning and planning ordinances and procedures.

But Morse was concerned about the federal relief act’s 2024 deadline to allocate the money and the 2026 deadline to complete projects when delays are commonplace in construction, noting it takes 60 weeks to have a transformer installed.

Morse said the money may have to be reallocated as some of the CARES Act money was when not all of it was used for a specific purpose.

Caswell said given the housing crisis, they have “every expectation” they will use all of the money, but said they would have a better idea once the program is up and running.

The $40 million earmarked for municipalities includes $30 million for the grants for speedy approval of projects capped at $1 million per community, $5 million for planning and zoning and $5 for demolition.

The $60 million for developers private and non-profit has to be matched dollar for dollar and $10 million will go to the NH Housing Finance Authority.

The committee asked Caswell to come back once the program guidelines and rules are established.

“We want this to be a fair process,” said Rep. Jess Edwards, R-Auburn, “not a favored process.”