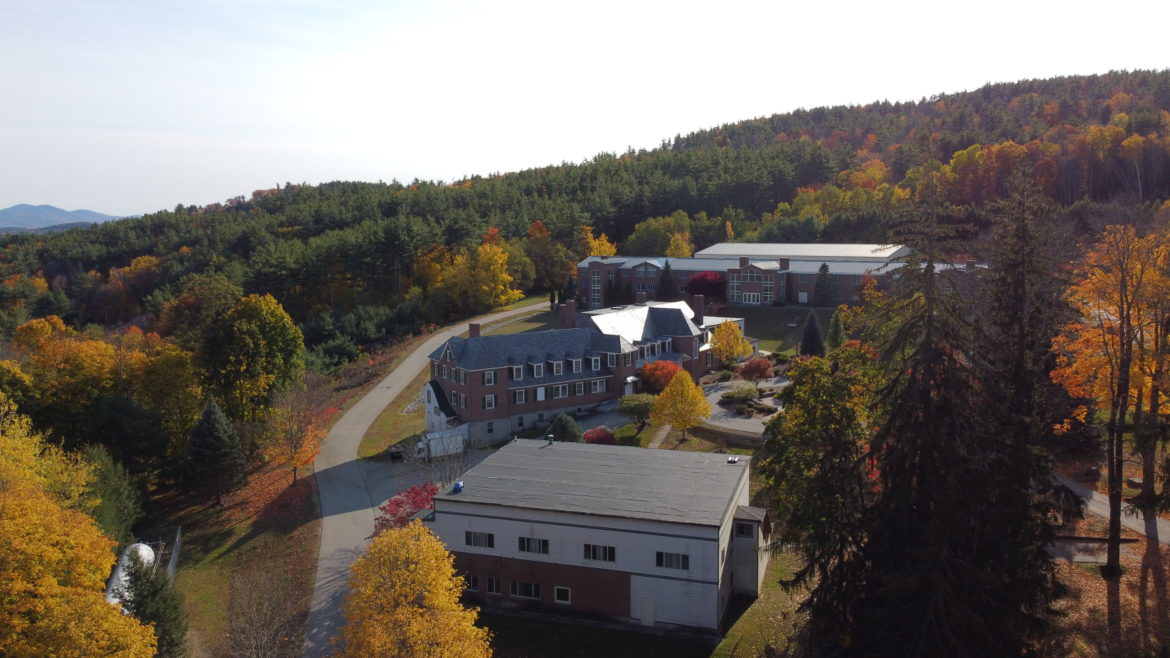 The Center Harbor school where several boys were reportedly molested by members of the disgraced Roman Catholic religious order, the Legionaires of Christ, is no longer a defendant in the federal lawsuits brought by the survivors.

Five men filed lawsuits against the order and the school last year in the United States District Court of Connecticut accusing the order of negligence for effectively facilitating and covering up the abuse.

Judge Kari Dooley dismissed the Immaculate Conception Apostolic School, or ICAS, from the lawsuit last month based on the argument that it is a separate entity based in New Hampshire. The Legionaries of Christ order is registered as a non-profit in Connecticut and it was headquartered in Connecticut for decades.

“ICAS’s principal place of business is in New Hampshire, where it operated, at the times relevant to the Complaint, a private, Roman Catholic boarding school,” Dooley wrote. “ICAS’s students attended class, boarded, and otherwise resided in New Hampshire, where the school was located. New Hampshire is also where the alleged sexual abuse took place. Indeed, absent from the Complaint are any specific allegations that ICAS conducted any non-administerial activities in Connecticut at all.”

The order has since moved its American operations to Georgia.

The lawsuits against the Legionaries itself will continue. The order closed the Center Harbor school in 2015, and in 2019 put the Dane Road property up for sale. The property, with views of Lake Winnipesaukee, is reportedly valued at close to $9 million.

Bannon ran the North American branch of the order for much of the 1980s and 1990s and was close to the Legionaries of Christ founder, Rev. Marcial Maciel Degollado. Known as Fr. Maciel, the founder has since been revealed to be a serial pedophile and drug addict.

Pope Benedict XVI moved against the Legionaries in 2010, after the Vatican issued a statement on Maciel’s crimes.

“The very grave and objectively immoral actions of Father Maciel, confirmed by incontrovertible testimonies, in some cases constitute real crimes and manifest a life devoid of scruples and authentic religious meaning.”

Maciel’s now notorious behavior reportedly included drug addiction, fathering several children with at least three different women, the sexual abuse of his own children and others.

The Vatican took temporary control of the order and forced the Legionaries to make changes to their constitution, including ending the practice of having members take secret vows to never criticize the Legionaries.

According to the Irish Times, Bannon helped Maciel deal with offshore accounts for the order. The Legionaries is believed to have at least $1 billion in assets, the Irish Times reports.

According to reporting from the Pandora Papers published late last year, the Legionaries secretly put close to $300 million into hidden trusts before Benedict moved against the order, in an effort to shield the funds from Vatican overseers. The order has denied any wrongdoing.

Bannon was subject of a 1990s Rhode Island lawsuit in which he was accused of defrauding a wealthy widow, essentially lying about Maciel and the order to get her to leave the Legion $60 million in her will, according to reports. The family contested the will, though they failed in court, and the Legion kept the money.

Bannon died last, and the Legionaries used the news of his death to raise money for the order’s scholarship fund for its schools.

There is a sixth sex abuse lawsuit filed in Connecticut by a Jane Doe who alleges she was abused at the order’s school for women in Rhode Island. The Rhode Island school was recently dropped from her lawsuit as a defendant.