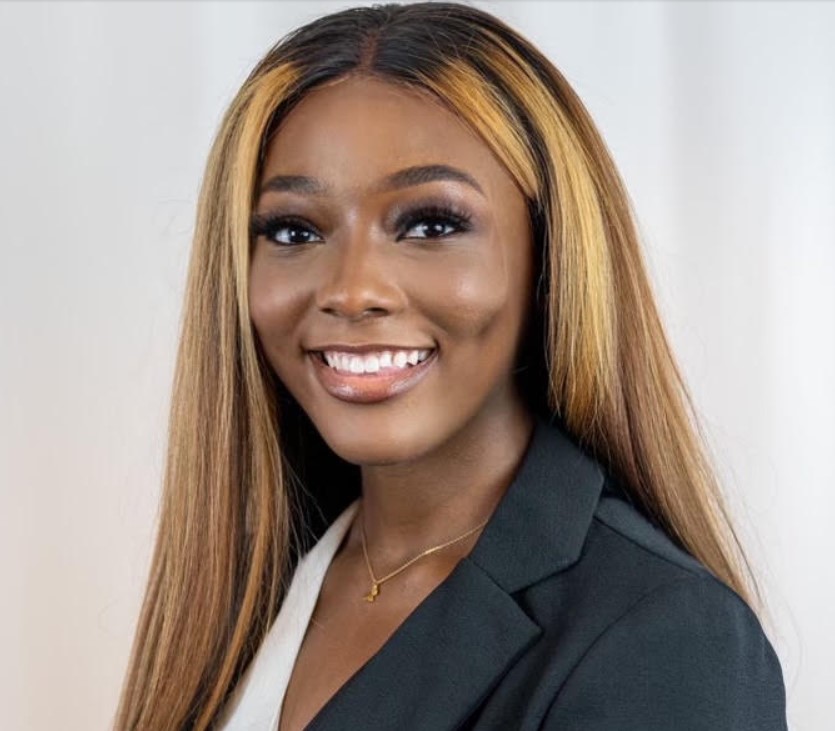 In the wake of George Floyd’s murder by the Minneapolis Police Department, New Hampshire’s political leaders made bold promises to address police violence and racial injustice. In the nearly two years since Mr. Floyd’s death, not only have politicians failed to deliver on their promises, they are actively pushing legislation to expand the incarceration of Black, Brown, and other marginalized people in the Granite State.

The Legislature’s current attempts to roll back bail reform is a prime example of walking back these promises. Back in 2018, a bipartisan group of lawmakers came together to address New Hampshire’s wealth-based incarceration system — a system that magnified the impact of the racial wealth divide in New Hampshire and America.  At the time, people were regularly incarcerated pretrial, not because of what they allegedly did but simply because they couldn’t afford bail. We are talking about thousands of people.

Beginning in 2018, the Legislature passed a series of reforms to reduce wealth-based incarceration, while also ensuring that the court could still order the pretrial detention of anyone they found to be a flight risk or a danger to the community. Since that time, police and their legislator allies have relied on racist dog whistles around imaginary crime increases to try to roll back these needed reforms.

These fear tactics are easily dismissed if you just look at the state’s own crime and arrest data, which show that between 2018 (the year of the first bail reform bill) and 2020 (the most current year of data available) both crime and arrests are down substantially — both statewide and in Manchester.

Why is this important? Without a personal recognizance bail option, the courts will be forced to set a monetary bail amount — including for people who are unhoused or otherwise without the means to pay for their freedom. It will bring us back to the days when those with wealth could purchase their freedom, while those without remained incarcerated.

And, because New Hampshire’s criminal laws are enforced with staggering racial bias, this new law would disproportionately harm the same communities that our political leaders have said they support. How? Because Black people are disproportionately arrested, they will also be disproportionately incarcerated under this mandated one-size-fits-all legislation.

For individuals and communities already suffering from the legacy of racism in America, including right here in New Hampshire, the unnecessary pretrial detention of disproportionately Black people will only serve to create additional harms. Even a short period of pretrial detention increases the chance that an innocent person will plead guilty to a crime; lose employment, income, and housing; and face family hardship.

A broader bill, SB 294, has already made it through the Senate and will soon be in the House.

If our lawmakers are truly interested in addressing the harms in our communities, then we urge them to focus on the actual needs of the community like housing, living wage, health care, transportation, and eliminating qualified immunity for police so that they can no longer avoid being held accountable for their violence.

As we work to achieve a national reckoning around systemic racism and police violence, it is unconscionable that legislators would expand the already disproportionate incarceration of Black people in New Hampshire. We urge our lawmakers to oppose HB 1476 and SB 294.

Ronelle Tshiela is the co-founder of BLM Manchester and lives in Manchester, N.H.  Clifton West Jr. is co-founder and executive director of BLM Seacoast. He lives in Barrington, N.H.