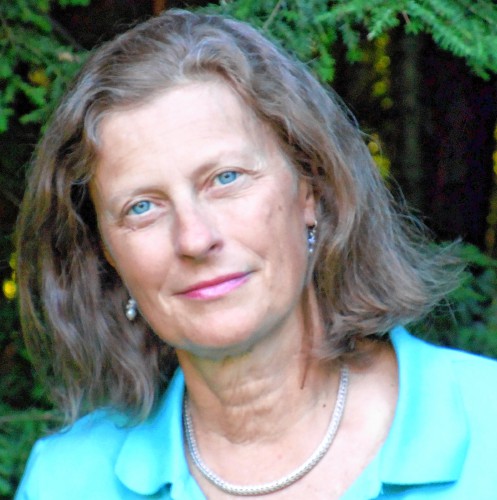 CONCORD — Recognizing that other New England states are further along in addressing ways to reduce the amount of garbage going to landfills, New Hampshire’s Solid Waste Working Group met virtually with representatives from Maine, Massachusetts, and Vermont on February 25 to hear what others in the region are doing.

The meeting took place in preparation for New Hampshire’s first update of its solid waste plan since 2003. The Department of Environmental Services was supposed to update the plan every six years, but fell behind due to staffing problems and a heavy work load. It now is charged with updating the plan this year and every 10 years hence.

Working Group Chair Karen Ebel, D-New London, said the other states are moving ahead on a lot of innovative programs aimed at source reduction and diversion of solid waste from landfills, and hearing from them will serve to help her committee make recommendations on the next solid waste plan.

“I think we really have to get going and move ahead and our long-range plan is certainly part of that,” Ebel said, noting that, although solid waste has been “on the sidelines for a while,” the state legislature has now taken notice of the problem.

“I think it’s front and center now in a lot of people’s minds,” Ebel said.

Rep. Howard Pearl, R-Loudon, called in from his truck during a break from plowing snow to provide an update on the legislation going through the House this session. He said the Environment and Agriculture Committee has worked through most of the bills under its purview but has a few more sessions before making final recommendations on all of them.

Several bills were incorporated into House Bill 1049, originally intended to establish a study committee to look into the siting of landfills. The amendments added a look at “producer responsibility” which seeks to reduce the amount of packaging as well as providing for recycling when applicable. The bill also was expanded to look at the siting of new landfills.

Pearl explained that Rep. Edith Tucker’s HB 1454 was incorporated into HB 1049 as well, but his committee also is looking at it on its own. The Randolph Democrat’s bill would require that any new landfill would need to be sited where any groundwater would take at least five years to reach the tributary of a river, providing time to prevent any contaminants from reaching nearby waterways.

“There’s been a lot of work that’s been happening on that bill,” Pearl said, explaining that the subcommittee working on it will report to the full committee on Tuesday, March 1.

“While we understood the idea … we felt as a committee we had some questions that we will need answered and we weren’t ready to push that forward,” Pearl said.

He said HB 1420, which would halt the siting of any new landfills until the state completes its update of the solid waste plan, did pass, with a sunset clause that allows the Department of Environmental Services to resume approvals once the new plan is in place.

“That touches to the core of what we’re doing here as the Solid Waste Working Group,” Pearl said. “The legislature felt it was very important to send that message that we feel that that task gets completed.”

Ebel discussed other legislative bills in the pipeline, including Dover Democratic Sen. David Watters’ bill that would establish a solid waste management fund as a vehicle to receive federal infrastructure money for waste reduction purposes.

“Based on all the commentary that we just heard from the various states, this issue of funding is hugely important to the future here in this state,” Ebel said.

She concluded by saying she wants to establish some subcommittees to look at the various issues in between full committee hearings. Because Friday’s meeting was billed as informational, she could not set up the committee at that time, but plans to do so at the next meeting, scheduled on March 25.