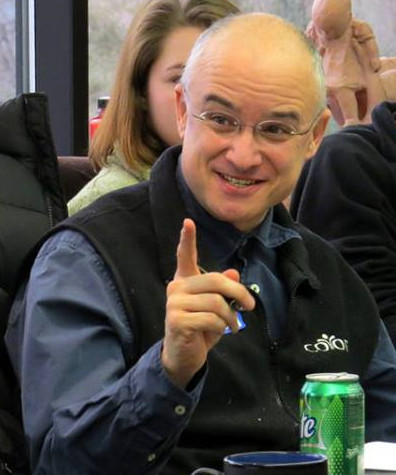 The order would essentially gut the utility-run energy efficiency program under the NHSaves banner that has been in place for about two decades.

The Supreme Court does not have to accept the appeal, but Consumer Advocate Donald Kreis is optimistic.

“We are optimistic that it will do so given that the PUC’s decision is so outrageously inconsistent with applicable principles of New Hampshire law,” he wrote in an email announcing the appeal.

Several other groups and energy efficiency advocates are also expected to appeal the original Nov. 17 order. Some appealed the decision to superior court, but were told the only avenue to appeal a PUC decision is to the Supreme Court.

In Kreis’s appeal, he seeks the court’s review of whether the PUC followed due process procedure and notice requirements, the legal justification of dismissing past PUC decisions, if regulators failed to determine the facts to justify the decision and if the decision is arbitrary and capricious.

Kreis also asks the court to review the PUC’s dismissal of the Energy Efficiency Resource Standard, which has been in place for two decades.

Kreis also filed an order asking the court to block implementation of the original order until the appeal is decided.

“The order, and subsequent ones from the PUC denying relief, had the effect on January 1 of drastically curtailing the budgets for the NHSaves programs. This has been disruptive to the point of effectively grinding the state’s ratepayer-funded energy efficiency programs to a halt,” Kreis writes.  “We do not believe this is appropriate given all of the problems with the PUC’s decision that require appellate scrutiny.”

Kreis notes energy efficiency is a consumer’s greatest tool to save money as a megawatt not used is one that does not add to a customer’s electric bill.

One of the reasons the PUC gave for rejecting the three-year energy-efficiency plan developed by the state’s utilities, was residential ratepayers did not receive enough benefit from the system benefits charge they pay in their electric bills.

The commissioners rolled back the system benefits charge to what was collected three years ago.

Lawmakers are working on a bill that would address the order, including salvaging the NHSaves program while giving themselves the authority to determine what the system benefits charge will be.

House Bill 546 passed the House 343-0 and is now in the Senate. Gov. Chris Sununu indicated he would sign the bill if it reaches his desk, which it is expected to do.

Kreis noted if the bill does become law, “there are still likely to be issues the New Hampshire Supreme Court will need to resolve.”