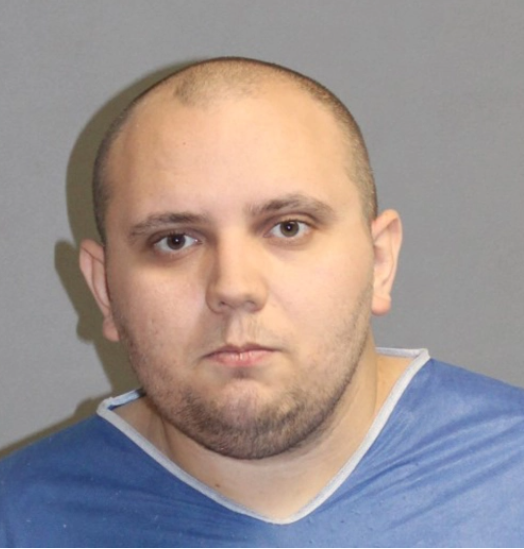 He was being prosecuted for second-degree murder for recklessly causing the death of his grandmother, Cynthia Toupin, 71, on Nov. 4, 2021, in Nashua. He was accused of causing blunt force trauma to her head and or a puncture wound to her neck, manifesting an extreme indifference to the value of human life. He was arrested by the Lowell Police Department in Lowell, Mass.

The medical event was some internal condition/event that led to Abraham’s hospitalization, said Senior Assistant Attorney General Benjamin Agati. Abraham was quickly transferred from Hillsborough County House of Corrections to a local hospital for treatment, and after several days, doctors transferred him to hospice care.

Abraham passed away shortly before noon on Jan. 24. Because of his death, the state will drop the charges against him and discontinue the prosecution.