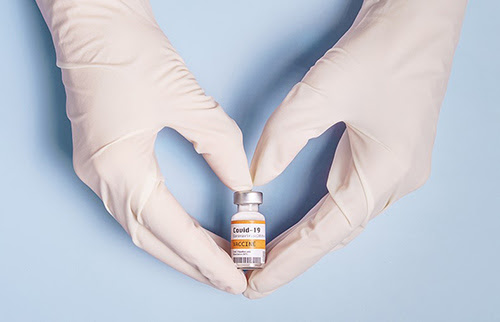 The following information was provided by Dartmouth-Hitchcock Health.