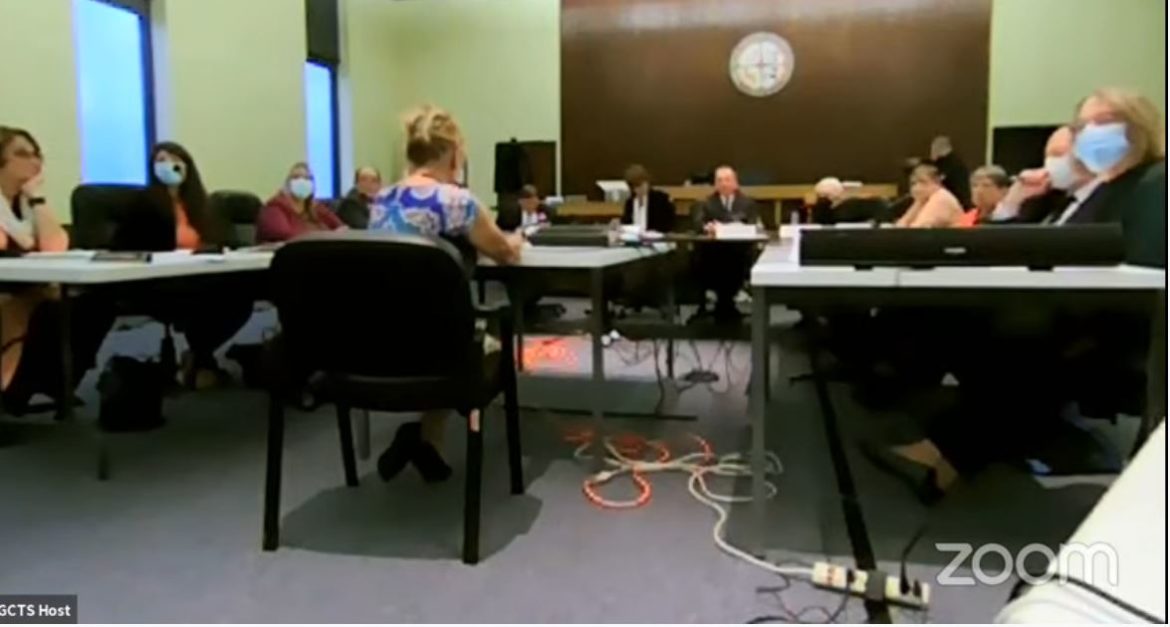 Screen shot of the redistricting committee meeting Sept. 23 in Dover

“As we continue to hear from the people who really matter in this process – the citizens of New Hampshire— it is imperative that the legislature draw fair maps. Last night, the overwhelming sentiment from those testifying in Strafford County was that transparency, accessibility, and fairness cannot be optional during the redistricting process. Once maps have been drawn, citizens must have additional input and Democrats urge that the committee respond accordingly and schedule public hearings at that time.

It is clear that Republicans are continuing their inexplicable opposition to remote participation though they had been using Zoom for this same purpose last year for legislative meetings. It is critical that immunocompromised people, those who do not drive, disabled Granite Staters, parents with children at home, and anyone without the time or means to travel to a physical location have equal access to sharing testimony with the committee. Democrats continue to believe that remote participation for the public should be made available and ask that the committee do so in the name of transparency and equity. Despite the opposition of Republicans to even discussing this issue, we will continue to press for the availability of remote access.“