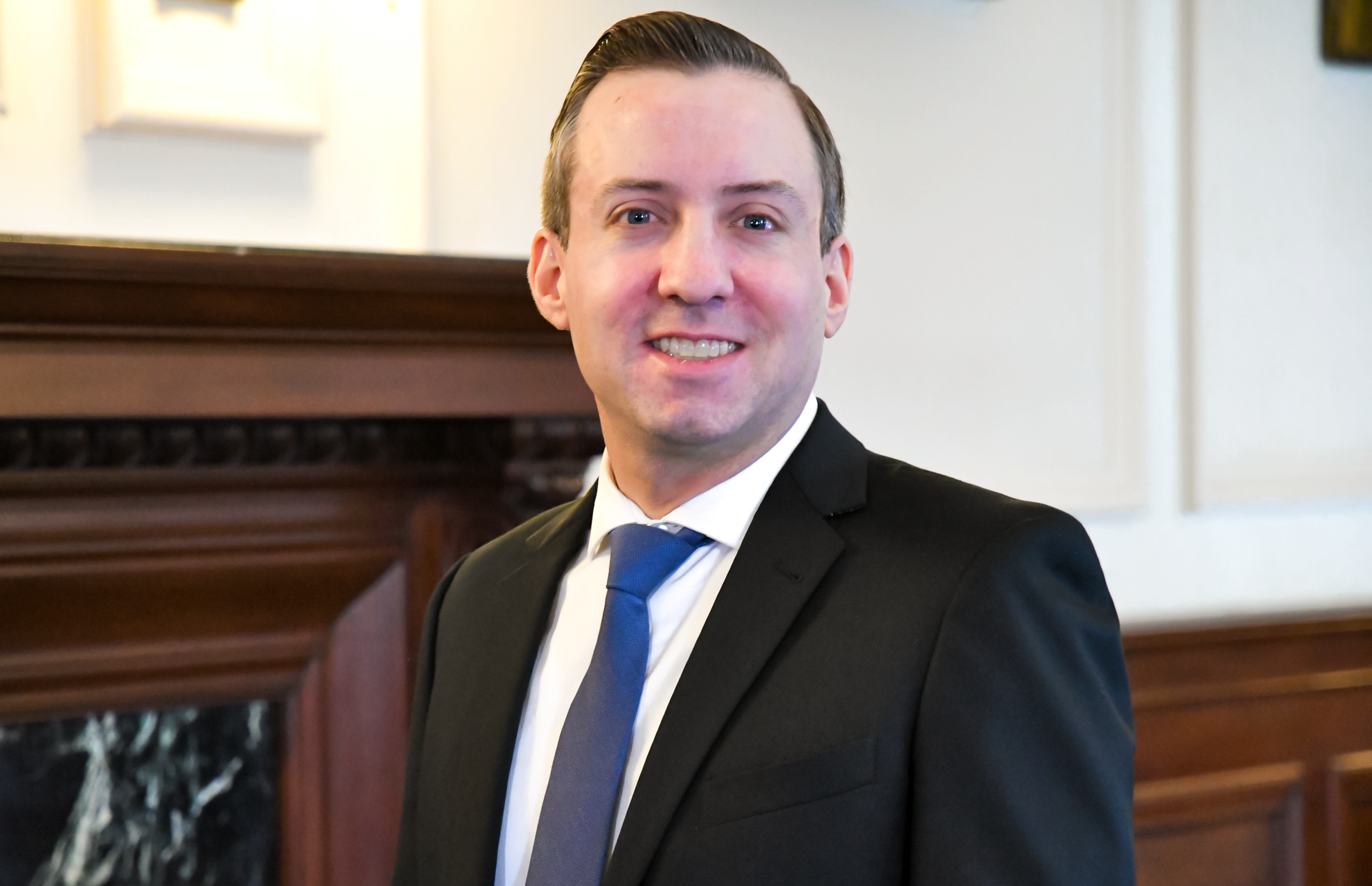 The complaint alleges that on May 11, 2021, Mr. Dionne assaulted a male who was walking along Elm Street in Manchester, and holding hands with his boyfriend. The assault was unprovoked and after Mr. Dionne was apprehended by police, he stated that he assaulted the man because he did not “approve of homosexuality” and did not want the couple “to perform public displays of affection in public space.”

The civil complaint alleges that the assault was motivated by animus toward the victim’s sexual orientation.

A civil rights violation allows for a maximum civil penalty of $5,000. The court may also enjoin further violations of the Civil Rights Act.

The complaint and the allegations contained therein are merely accusations that the Civil Rights Unit must prove at a final hearing.