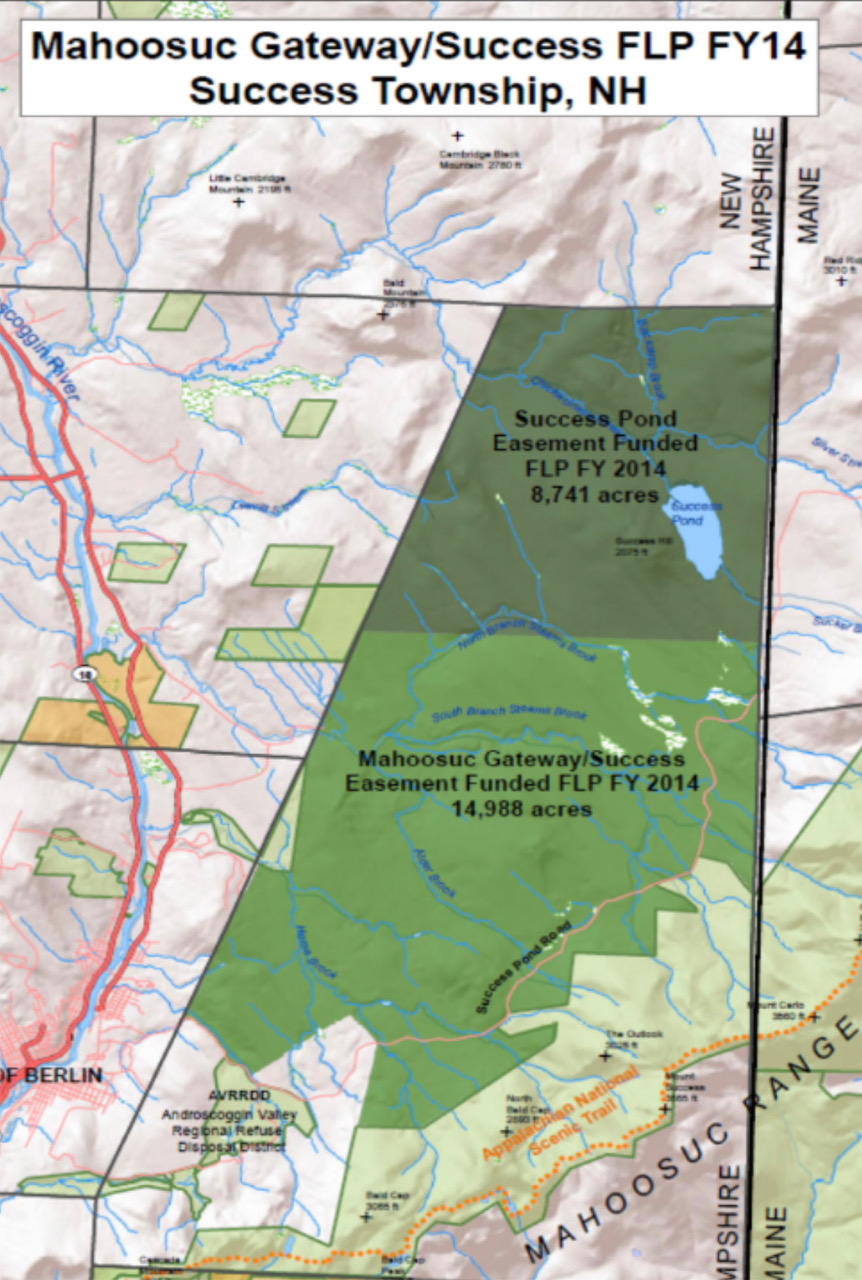 BRIDGEWATER — If all goes as planned, the New Hampshire Fish and Game Department will soon complete its first land purchase in more than two decades.

During the recent meeting of the Fish and Game Commission at the Bridgewater Town Hall, Inland Fisheries Chief Dianne Timmins explained the opportunity that had arisen to acquire access to a remote pond by covering the land title costs. Although the opportunity arose too late to be included on the agenda for the meeting, the commissioners decided the deal was too good to pass up.

The lack of public access to the state’s lakes and ponds has been a recurring complaint throughout New Hampshire, but land prices, particularly in Central New Hampshire, remain out of reach. Even in the North Country, it can take tens or hundreds of thousands of dollars to purchase even small parcels of land.

“With all the access issues going on, trying to maintain access is a big issue,” Timmins said.

The “gift” of a 1.4-acre parcel with a boat landing on Success Pond in the unincorporated town of Success, east of Berlin, would cost about $5,000 to cover the title work, Timmins said. The donation is part of a larger land transaction involving the sale of 8,741 acres in the Mahoosuc Gateway and Success Township.

Success Pond covers 282 acres and is known for wild trout and bass fishing. The pond is surrounded by privately owned land, and access to the pond is along a 12-mile dirt road that also is privately owned.

Commissioners were told that, if they developed a formal access, they would be responsible for maintaining that 12-mile road. If they merely accepted the parcel of land adjacent to the pond, they could grant permission for the public to enter the pond without creating a formal access point.

Commissioners had questions about what the $5,000 fee would cover and whether there might be other costs down the line. Because it is in an unincorporated town with several parcels of land changing hands over the years, the title search could become quite complicated, and the commissioners wanted to ascertain how firm the cost estimate was.

In order not to lose out on the property if other fees showed up later in the process, the commission’s motion to accept the land authorized spending up to $7,000 to cover the title and potential future costs. They said the expense was a small price to pay for access that, otherwise, would be much more expensive.

Also at its Sept. 14 meeting, the commission accepted a 30-acre conservation easement from the Town of New London at the Low Plains Natural Area, bringing the total easement at that location to 200 acres. The town’s Conservation Commission acts as stewards of the land, with Fish and Game monitoring the activity. Because the department already monitors the remainder of the land, commissioners were assured that it would not add to their expenses.

The commission also accepted land to serve as a parking area adjacent to the Upper Ammonoosuc Wildlife Management Area in Stark, donated by Kevin Smith of Raynham, Mass. The land was valued at $1,250.

They also accepted $2,500 worth of tackle craft, lure-making, and fly-tying material for the “Let’s Go Fishing” Program from Ann Weider of Barrington in memory of her husband, Greg; $1,000 from Joanne Carlson in memory of the late Dist. 1 Sergeant Carl Carlson; $200 from Mark Wheaton for the Dive Team; $100 from Donald Vezina for the Sonar Team; $100 for Search and Rescue in memory of George Stokinger; an anonymous $47 donation from an attendee at Cheshire Ag Days; and $40 from Tim Decker of Hanover to maintain fields in the Lower Shaker Wildlife Management Area.