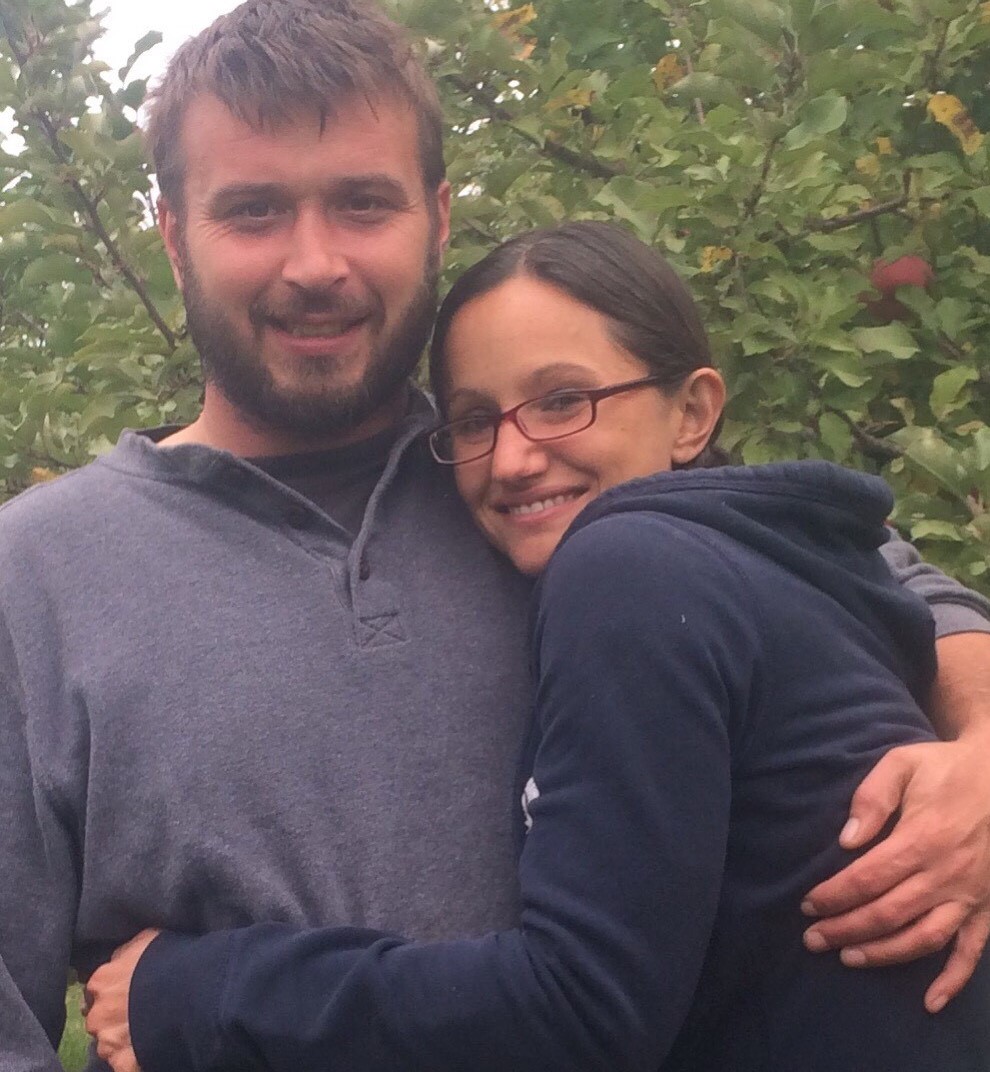 The New England First Amendment Coalition is joining the lawsuit that seeks to make public a report on an alleged assault by former Canaan Police Officer Samuel Provenza that is now before the New Hampshire Supreme Court.

Justin Silverman, with the coalition, announced this week the organization is filing an amicus brief with the court, along with the New Hampshire Union Leader, coming out in favor of releasing the report to the public.

Gregory Sullivan, the First Amendment attorney representing the Union Leader, said in a recent video that  the newspaper and the NEFAC support making the report public. The state Supreme Court has ruled in a number of cases within the past year that records on police misconduct can be made public, once a balancing test has been done to protect the privacy of the police officer involved, Sullivan said.

“If all things are even, the scales tip in favor of disclosure,” Sullivan said.

Last year, Grafton Superior Court Judge Peter Bornstein ordered the town of Canaan to publicly release a report on Provenza, which the town had conducted after Provenza was accused of assaulting a town resident during a 2017 traffic stop.

Valley News journalist James Kenyon was seeking a copy of the 2018 report conducted by Municipal Resources Inc., or MRI, and went to court to get it released after being denied.

Bornstein sided with the Valley News in finding that there is significant public interest in knowing how police agencies investigate themselves.

“First, the public has a right to know that police take their complaints seriously and that the investigation was ‘comprehensive and accurate,’” Bornstein wrote. “Second, the public similarly has the right to know whether the police officer in question was given a fair investigation aligned with traditional notions of due process. Third, as is evidenced by the national conversation concerning policing in the United States, transparency at all levels of police conduct investigations is fundamentally important to insure the public’s confidence and trust in local police departments.”

Crystal Wright and her husband Douglas Wright are now suing Provenza and the Canaan Police Department, as well as the town, in the United States District Court in Concord. That case is pending in the federal court as Provenza is appealing Bornstein’s ruling.

When Provenza pulled Wright over on Nov. 30, 2017, Crystal Wright knew Provenza, and knew about his reputation, her federal lawsuit states.

Wright and her family had issues with a school bus driver and after hearing her daughter had another problem Crystal Wright was following the bus when she was stopped by Provenza, according to her lawsuit.

“It was Officer Provenza grabbing onto the door and ripping on it in an attempt to open it. His eyes were bulging out of his head, his veins were popping out of his neck, and he was visibly enraged,” the lawsuit alleges.

The lawsuit claims that the town and the police department knew about Provenza’s violence and that he was never properly disciplined.