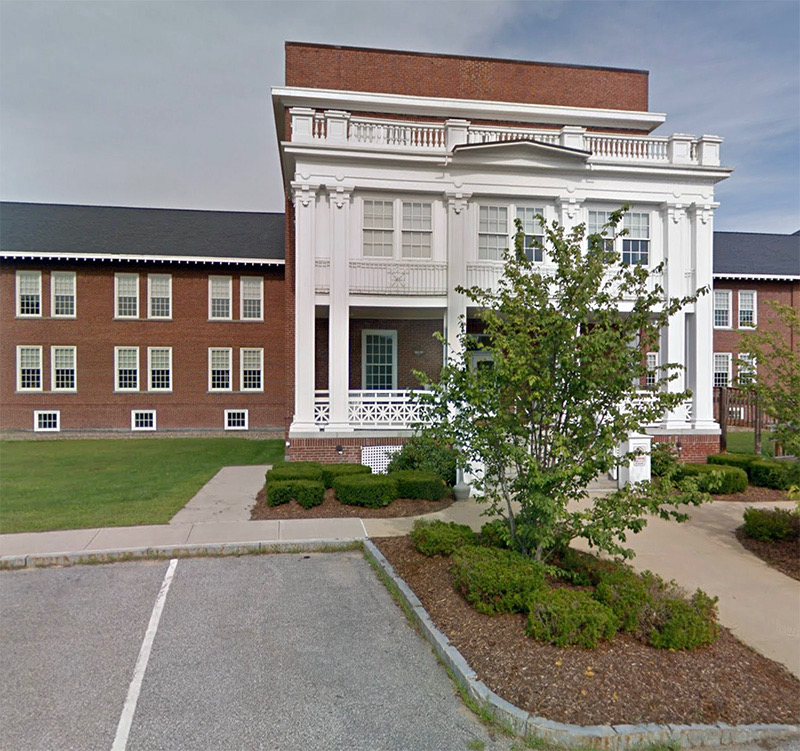 CONCORD — One of the outcomes of the New Hampshire Legislature’s adoption of House Bill 2 was the creation of a new cabinet-level Department of Energy that brought together the Office of Strategic Initiatives, the Public Utilities Commission, the Site Evaluation Committee, the Office of the Consumer Advocate, and the Energy Efficiency & Sustainable Energy Board. In doing so, the planning and policy functions of the PUC were transferred to the new DOE, allowing the commission to focus on its regulatory mission.

Explaining that the Department of Energy and the PUC are independent agencies that are administratively attached, Deputy Energy Commissioner Christopher J. Ellms Jr. said the relationship was designed to improve efficiency and reduce duplicative efforts.

“The Department of Energy has many roles and functions, including policy-making functions, regulatory analysis, consumer protection, and safety,” Ellms said in an email. “The Public Utilities Commission retained its core function as the adjudicative body that rules on cases related to utility regulation. Stakeholders — including individuals, the Office of the Consumer Advocate, utilities, and other entities — can choose to participate in proceedings before the Public Utilities Commission. The Department of Energy participates in those proceedings, representing the interests of the State, just as those other stakeholders do.”

PUC Board Chair Diane Martin also emphasized that the commission remains an independent agency. “It is not part of the [Energy] Department,” she said, adding that it is “an important point for folks to understand to avoid the appearance of conflict.”

Ellms said the new model will reduce bottlenecks by separating the policy-making functions from regulatory decisions — a goal that Donald Kreis, the state’s consumer advocate, applauds.

“I supported these changes precisely because I believe they are good for consumers,” Kreis said. “Previously, we (my office, utilities, others) were in the PUC hearing room litigating against each other and against the PUC Staff — which, by rule, was treated as if it were a party. Then those same PUC employees were free, backstage, to advise the three commissioners on how to decide the case. I was never comfortable with that paradigm from a due process perspective.”

Ellms said the separation of responsibilities will allow the PUC to focus more clearly on its mission. “This model is similar to how other adjudicative bodies are structured across state and federal government. By focusing the PUC on its core function as a regulatory body, this model will accelerate resolutions to dockets,” he said.

Mark Sanborn, who had served as energy advisor within the former Office of Strategic Initiatives before the office was absorbed with the creation of the Department of Energy, said “there will need to be a little cleanup needed” to have everything functioning smoothly.

Describing the changes during a recent meeting of the Commission To Study Offshore Wind, Sanborn said, “Considering that, on Jan. 30, OSI and the old PUC were one way and, on July 1, you had a new Department of Energy and no OSI and the new PUC — considering it was a 24-hour turnover — we’re in pretty good shape. The staff has been great. They just want to continue to do good work for the utilities, the people of New Hampshire, the ratepayers, and their customers.”

Martin said that, in a little more than a month since the restructuring, the commissioners participated in about 12 hearings and public meetings, including a couple of Site Evaluation Committee proceedings, and issued 13 orders.

“That’s more than any other month this year, despite having very few staff (most of our staff went to the Department of Energy),” she said in a text responding to questions about the transition. “The Commission and staff we do have are all working incredibly hard. It is a fantastic team.

“It has been a challenge but they are rising to the challenge,” she continued.

Responding to a question about any problems that have emerged since the change, Kreis said, “Are there pitfalls — grey areas, likely bureaucratic bottlenecks, et cetera, as you suggest? Yes there are. We have already seen some. But I am optimistic that all of this will sort itself out over time. I am confident that in the long run utility regulation and energy policy will unfold fabulously in New Hampshire. The recent changes leave us well poised to do that.”

Martin’s assessment was that “Operations are absolutely more efficient. The changes will benefit the citizens of New Hampshire because there is a much better-informed Commission that is directly engaged with its advisers and the parties throughout the process.”

Kreis said, “We just discarded something like a half-century’s worth of unwritten rules, established practices, longstanding assumptions, and ingrained institutional arrangements with respect to the PUC and those with business before the agency (including the OCA). All of that must now be reinvented and rethought. We need to do it right. My hope is that both the PUC and the Department of Energy realize that the best way to rebuild all of that institutional culture is to involve all stakeholders in a collaborative effort.”

Ellms commented, “The Governor and the Legislature agreed with the need to create a better model for energy policy decisions in the State. The Department of Energy will continue to advance public policy decisions that improve outcomes for ratepayers in a changing energy landscape, while the PUC will continue its core functions as a regulatory body.”