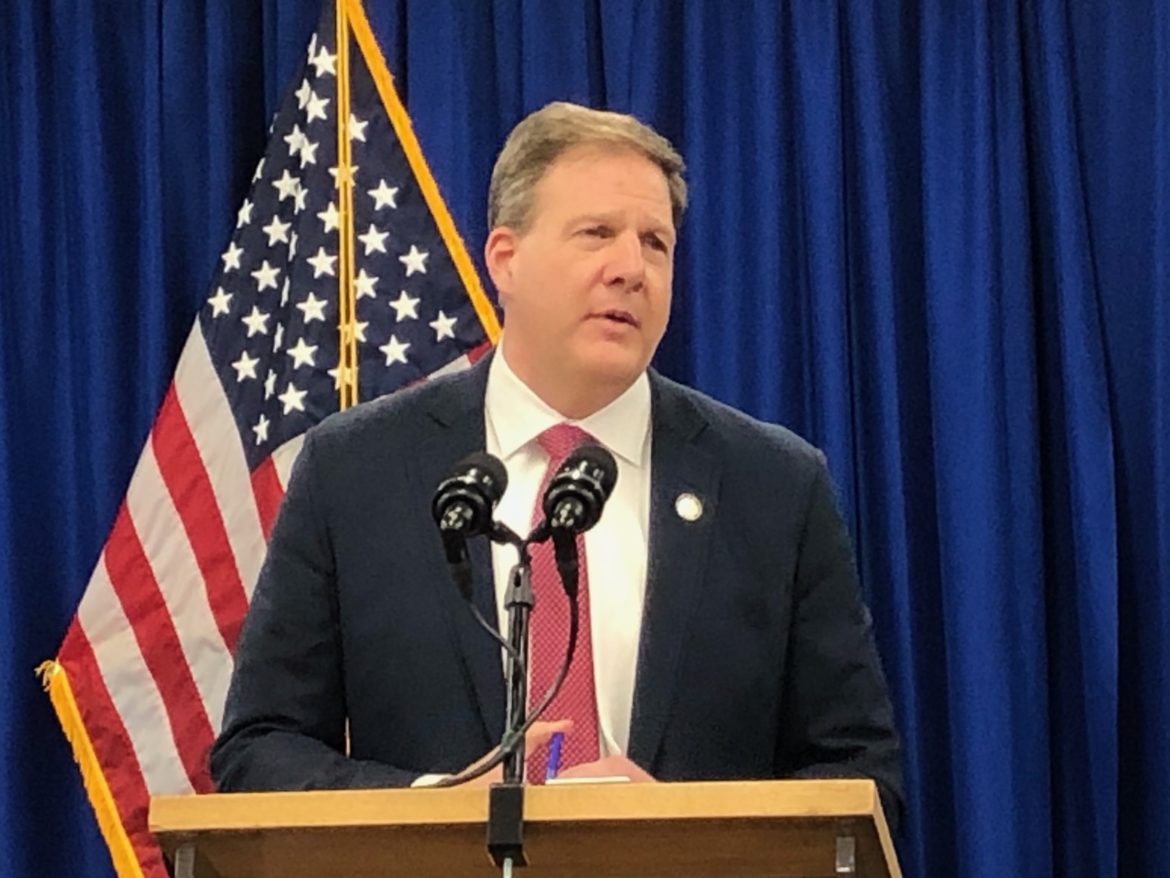 CONCORD — Gov. Chris Sununu vetoed two bills that would have ended the state’s background check for handguns and used the federal database instead.

Sununu also vetoed a bill that would have extended the statute of limitation for juvenile victims of first-degree and second-degree assault to the age of 24 years old.

Senate Bill 141 would have gun dealers do background checks for handguns through the Federal Bureau of Investigation’s National Instant Criminal Background Check System instead of the State Police’s gun line.

House Bill 334 contained the same provision, but also repealed the current prohibition for carrying a loaded firearm on an off-road vehicle such as a snowmobile.

Supporters of changing the background check on handguns from the state to the federal system said purchasers could wait for days or weeks for a response from the state system.

According to his veto message, the governor said the wait-time for handgun checks was due to the COVID-19 pandemic and has since been rectified.

“This bill is not about firearms rights, it is about government administrative processes,” Sununu wrote. “This bill, which was introduced to solve a problem caused by the COVID-19 pandemic, is no longer necessary. New Hampshire has taken steps to improve technology, processes, and staffing in order to address this issue without legislation.”

He said the change would create substantial unintended negative consequences by ceding control of background checks to the federal government.

Sununu said the change was opposed by a number of state gun advocacy groups, the Coalition Against Domestic and Sexual Violence, the Attorney General’s Office and the judicial branch.

The State Police gun line is also responsible for returning firearms to those who have had them confiscated for such actions as domestic violence.