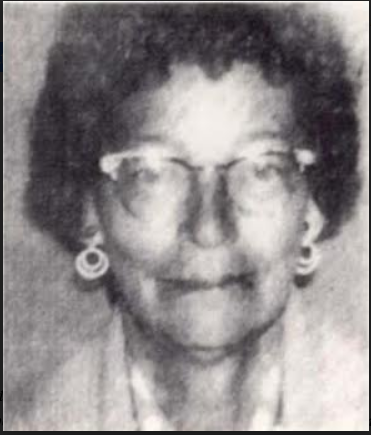 UPDATE: Human remains were located and the investigation remains ongoing and will update with further information when available.

The vehicle has apparently been in the Connecticut River for decades and was recently found by NH Fish & Game utilizing their specialized technology.

Preliminary investigation has revealed that the vehicle may belong to Alberta Leeman, of Gorham, NH. Ms. Leeman went missing in 1978.  Her disappearance is not considered suspicious.

The NH Fish & Game dive team is actively searching the area around the vehicle.  The circumstances surrounding how the vehicle ended up in the Connecticut River are under investigation by the New Hampshire State Police in collaboration with Vermont State Police.

Based on the investigation to date, there appears to be no danger to the public in connection with this incident.  Additional information will be released as it becomes available while still protecting the integrity of the ongoing investigation.

Anyone with information pertaining to the vehicle or Ms. Leeman’s disappearance is encouraged to contact:  Det. Sgt. Matthew Koehler, NH State Police (603-223-8890) or via email at matthew.koehler@dos.nh.gov.