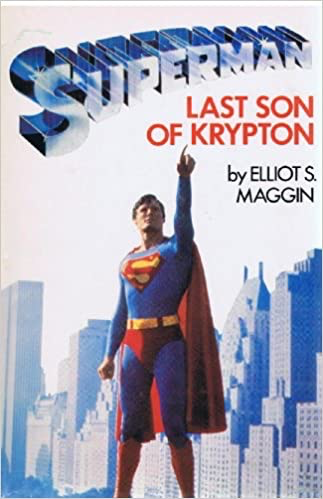 A Conversation with Elliot S! Maggin

In his junior year at Brandeis University Elliot Maggin wrote a term paper about how comic books and super heroes could influence the moral and intellectual development of young people.

As a component of the paper he wrote a Green Arrow story where Green Arrow ran for Mayor of Star City (Sound familiar?) His teacher gave him a B+ and Maggin objected to the grade but the professor was unmoved so Maggin took his story to DC Comics who eagerly bought it and hired him to write Green Arrow and eventually Superman – and the rest, as they say, is history.

In succeeding years he would move to New Hampshire, write over a hundred Superman stories, inspire Mario Puzo to see the Superman story as a Greek tragedy and to write the very first Superman movie based on Elliot’s counsel.

Elliot loved New Hampshire and he claims that running for Congress against Judd Gregg was mostly just a way to try and stay in New Hampshire. Though he had always had an interest in running for office.

Elliot S! Maggin’s shares his recollections of his New Hampshire years as well as the collection of icons, both real and fantasy with whom he has shared the colorful pages of history.