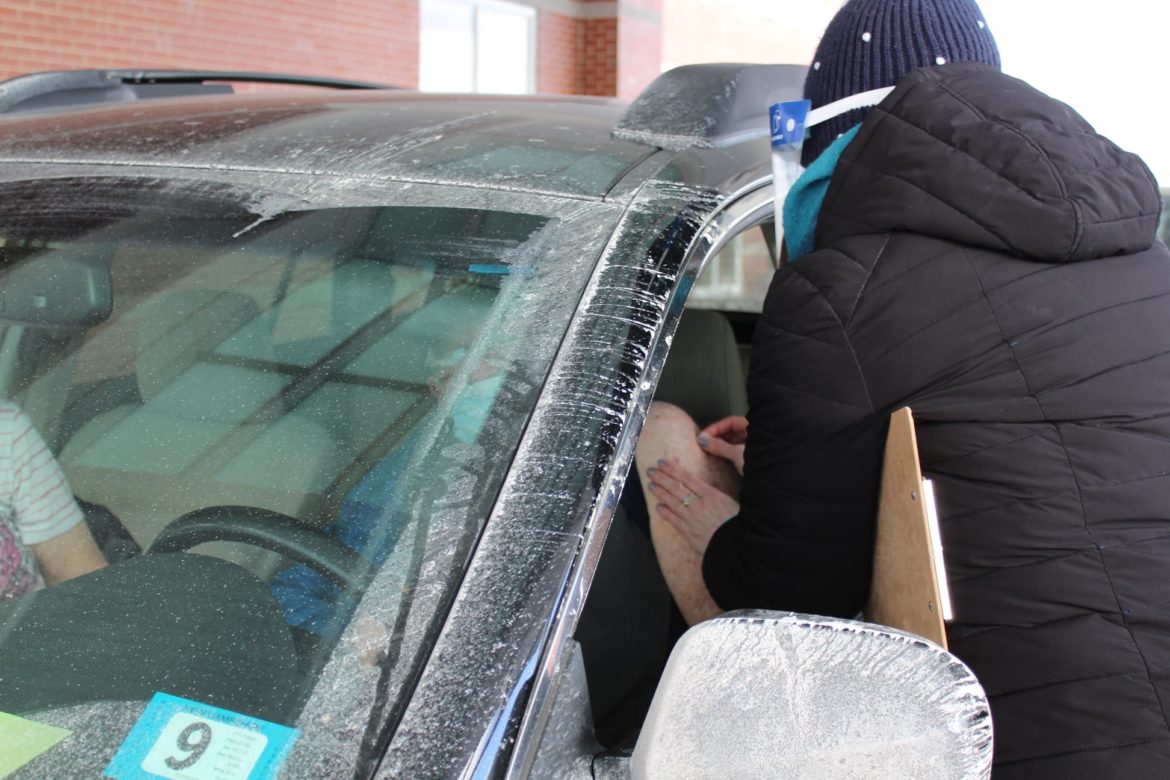 The two people who died after being fully vaccinated in New Hampshire were both 60 or older, according to Department of Health and Human Services’ spokesman Jake Leon.

The number of vaccine break-through cases increased overnight from 52 to 66, Leon said releasing more details about those being infected in the state after being fully vaccinated.

The definition of a vaccine break-through case is when it is verified that the patient tested positive for COVID-19 more than 14 days after completing a vaccine series.

Both people who died after being fully vaccinated were associated with long-term care facilities. One was in Cheshire County; one was in Coos County, Leon said. He declined to say whether they were male or female for privacy reasons.

“Break-through cases are to be expected and there will likely be more. Cases involve males and females, span all age groups and race/ethnicity groups, and have occurred throughout the state,” Leon said.

The Department investigates each case and shares case totals with the CDC, which is tracking breakthrough cases nationwide.

“While it is very rare, there have been some deaths associated with vaccine break-through cases nationally, especially in vulnerable populations such as long-term care facilities,” Leon said.

Rich DiPentima, former chief of state communicable diseases epidemiology, said there is no vaccine that is 100% effective.

“The COVID vaccines are very good, about 95 percent of the time. It was always known that there would be break-through cases, even in the fully immunized, just like there are with the flu,” DiPentima said.

The illness in those who get a break-through infection will in most cases be mild and less severe than if the person had not been immunized, he said.

“I fear that some people will not get immunized because they hear that you can still get COVID even if you are immunized,” DiPentima said. “That would be the worst message people could get.  These vaccines are very safe, effective and life saving.”