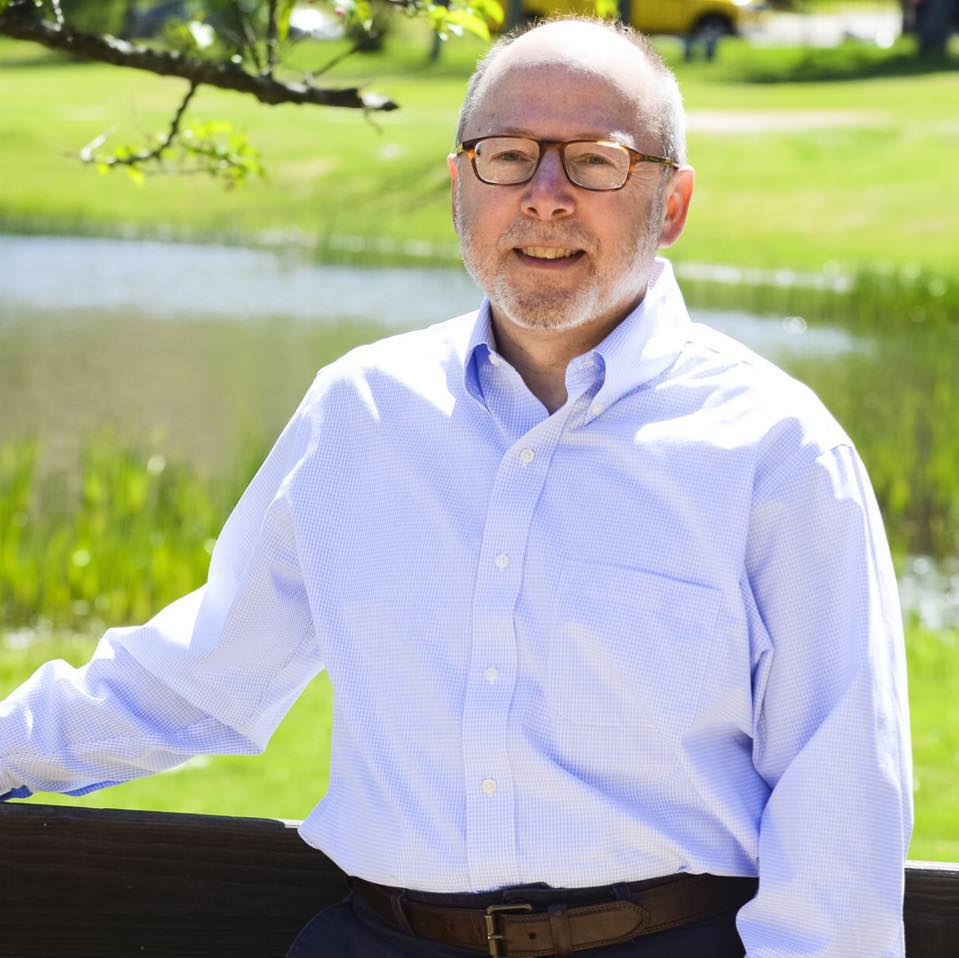 In lock step with extremists in other states, New Hampshire Republicans are responding to the Black Lives Matter movement and racism concerns by proposing bills that prohibit teaching about systemic racism. Implicit bias training, even for police officers, would be verboten. Jim Crow laws, mortgage redlining, the difficulty of building wealth in black communities where homeownership has been compromised would all be stricken from our schoolbooks.  The legislation takes the same approach to sexism and misogyny.  Republicans also refuse to redistrict in a non-partisan manner and voter suppression efforts, particularly targeting young and low-income voters, are rampant.

If New Hampshire changes in ways that Republican leaders desire, will the resulting New Hampshire still deserve to host the First in the Nation (FITN) presidential primary with all of its prestige, clout and monetary advantages?  A state that is honored with beginning the process of choosing a president should be a state that values and encourages voting, supports respectful, open and honest discussions of public policy and that reflects the growing diversity of our nation.

Elected and appointed Republican leaders are pressing their current electoral advantage to change New Hampshire beyond recognition.  Examples, in addition to clamping down on speech, include obtaining the largest Betsy DeVos’ charter school grant in the nation and efforts to divert public funds to worst in the nation voucher programs that support private and religious schools.  Reproductive and voting rights are also under siege.  All of this leads to the question of whether New Hampshire should continue its role in selecting presidents.

Will our political conduct be the deciding factor?  New Hampshire has a long history of successful elections and has learned to conduct primaries in a very retail way.    On the other hand, New Hampshire is not representative of the rest of the nation.  New Hampshire has a very small population of Black, Indigenous and other people of color, is better off financially and is much older than the rest of the country.  As someone who has served as legal counsel to a primary campaign and been a convention delegate, I would like to see New Hampshire maintain its FITN status, but there are strong contrary arguments.

New Hampshire’s last state level elections resulted in lopsided Republican control of all branches of state government.  Democrats bear responsibility for losing so many of these races and not offering good alternatives, but Republicans have been brutal in their exercise of power.  For example, despite the death of the House Speaker due to COVID, House leaders insist on meeting in person, refusing to accommodate the pandemic concerns of health-compromised Democrats.  Let that sink in.  Republican leaders treat the personal health concerns of elected Democrats with disdain.  There is also no effort to rein in Republican anti-Semitic, anti-LGBTQ and racist comments while a Democratic legislator was stripped of her committee assignment for questioning the attendance of a New Hampshire police chief at the January 6th Insurrection. Republican legislators who cite and post from the extreme Stormfront website or that refer to LGBTQ people as “deviant” have gone unpunished for many months.  To be fair, the state representative who called LGBTQ people deviant later apologized.

So what do we do?  First, we must be honest about who we are and what we are becoming.  While I want New Hampshire to maintain its role in the presidential primary, Democrats, Independents and reasonable Republicans must not be timid about calling out the bad conduct and must make clear that brutally extreme legislation jeopardizes our FITN status. Second, we must teach about the very things the legislative leaders would like to suppress.  New Hampshire is not exempt from systemic racism and sexism.  We are fortunate in that New Hampshire has a single police training academy.  It must be the focus for training against systemic racism and sexism.  Finally, we must never again cede state elections to the most vicious elements of the right.  We must show up and effectively organize against the extremists who seek to commandeer our state.  If we are to keep New Hampshire as we know it and keep the First in the Nation presidential primary in 2024, New Hampshire citizens must stand up now.

Andru Volinsky is an attorney who served two terms as a New Hampshire Executive Councilor and ran for governor in the 2020 Democratic Primary.

Disclaimer: Andru Volinsky represents the New Hampshire Center for Public Interest Journalist in its lawsuit against the Department of Justice seeking release of the unredacted Laurie List.