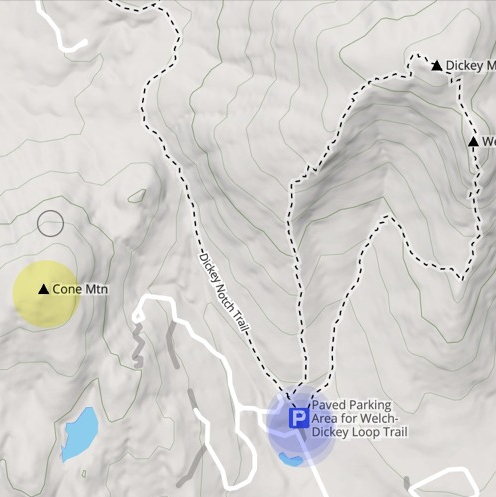 Nearly 1,000 citizens have signed a petition opposed to a cell tower on the historically important Cone Mountain in Thornton where the unlit tower exceeds height restrictions imposed by “Yankee 2” National security rules to protect jets training in evasive maneuvers. But the proposal appears to be greased and no wonder, the land on which the tower is going to be built belongs to the Sununu family.