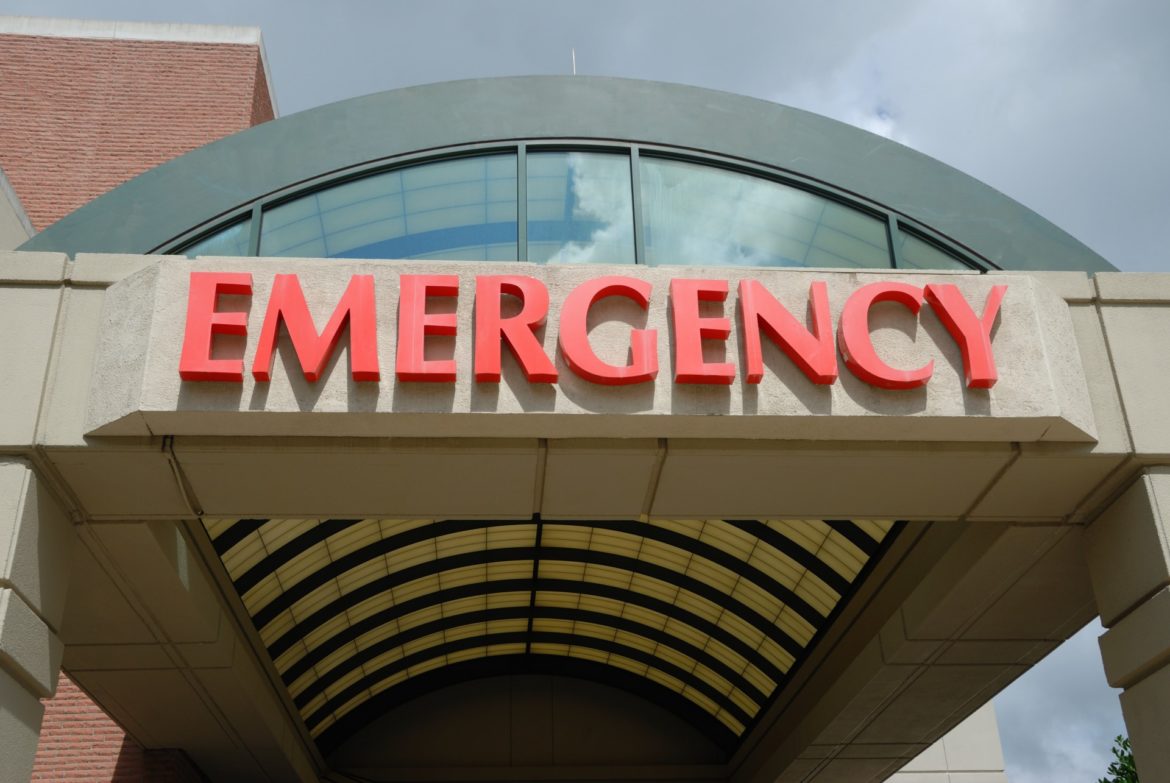 CONCORD – The longstanding problem of people suffering from a mental health crisis being boarded in hospital emergency rooms for days and weeks because there’s no room in the state’s psychiatric facility was taken up by the state Supreme Court on Thursday.

At issue is whether patients involved the involuntary emergency admissions process have their right to due process while waiting for a psychiatric bed at a designated receiving facility to open up.

One justice called the practice of holding people without a required hearing after three days “Kafkaesque.” The case arose from the state’s appeal of the case involving Jane Doe who was held against her will for 17 days in an emergency room.

Doe was then transferred to the New Hampshire Hospital, the state’s psychiatric facility in Concord. A judge then ordered her released because the state didn’t hold a hearing within three days of her being detained.

“If we adopt the state’s interpretation of what an admission is, it’s like a Kafka novel, we’re in a place where somebody can be detained for days or weeks without any due process,” Supreme Court Justice James Bassett said during Thursday’s arguments.

“How can that be that someone can have their liberty restrained like that without access to a probable cause hearing?” Bassett asked.

Senior Assistant Attorney General Anthony Galdieri, representing the state Department of Health and Human Services, said the hearing only needs to be held three days after the patient is accepted at a designated receiving facility such as New Hampshire Hospital.

The responsibility to treat until that transfer is up to the private hospital, he said. If the community hospital is boarding them in emergency rooms without treatment, patients have legal remedies to be released and could sue the hospital for medical malpractice, Galdieri said. It’s not the state’s responsibility.

“The reality today is the system lacks the capacity to meet the demand,” Galdieri said.

“The first is whether our legislature would authorize private individuals to confine others indefinitely who may or may not be sick without necessary services and without a right to challenge their confinement.

“And secondly would our legislature authorize the commissioner to ignore individuals who are homicidal or suicidal in hopes that private parties will take up the slack,” Apfel said.

The answer to both must be no, Apfel told the court.

The problem has been around since 2012, but has worsened over time and become even more acute during the COVID-19 pandemic.

“One thing to remember, we are all Jane Doe. It could be any of us or a brother, or our children being held for days or weeks without a hearing,” Norton said.

Some become aggressive and end up getting arrested.

A class-action suit filed in 2018 by the American Civil Liberties Union of NH on emergency room boarding is ongoing.